What is the political agenda behind the Singapore Bicentennial in 2019? 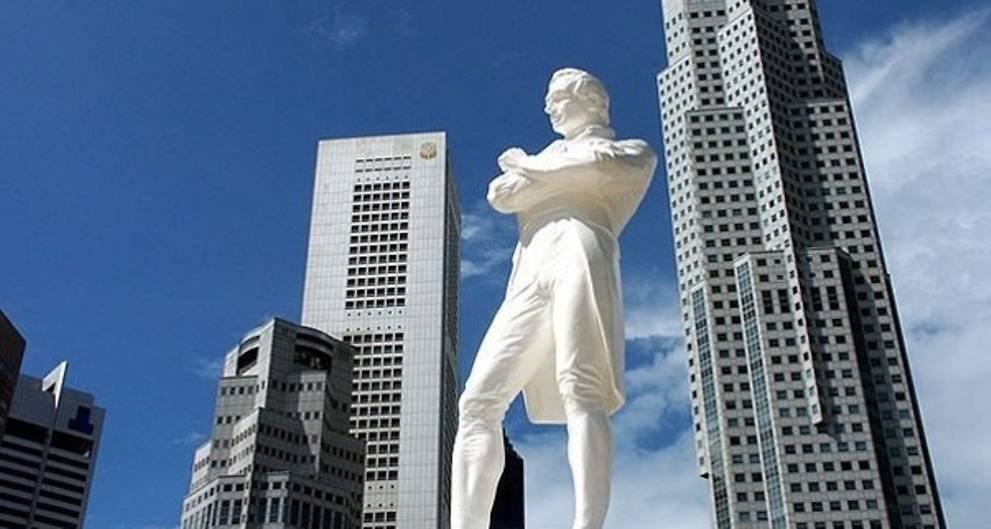 As predicted, Prime Minister Lee Hsien Loong announced on New Year’s eve that Singaporeans will celebrate the Singapore Bicentennial in 2019, 200 years after Sir Stamford Raffles stepped into Singapore in 1819.

Politics can sometimes be very predictable, especially when there is a formula one can get used to.

Unfortunately, the announcement by the Prime Minister and the responses by the Singapore Bicentennial Office (SBO) leave many questions unanswered.

How much will be spent on this Singapore Bicentennial celebrations? The Straits Times reported that the Prime Minister’s Office (PMO), which the SBO comes under, declined to disclose the budget for the project while in TODAY, the Executive Director of the SBO Gene Tan said that the budget was unavailable as the project was still being developed.

How is it a government agency – the SBO, which comes under the PMO no less – declines to reveal how much it will spend on this project?

We are made to believe that the Government has cobbled together a SBO under the PMO, an advisory panel, and not know what is the expected or available budget for a programme which the PM announces on New Year’s eve.

Note that all government agencies would have had to submit their respective budgets for the coming year ahead of the Budget announcement on 19 February by Finance Minister Heng Swee Keat.

Also if Singapore had a rich history which dates back to the 14th century, then why have we taken so long to recognise the “full essence and the complexity” of Singapore’s history and why do we need to celebrate the Singapore Bicentennial in a grand way which will also involve the National Day Parade in 2019?

Shouldn’t Singapore be celebrating its 700 years of existence instead?

Finally, why is the Singapore Bicentennial celebrations being helmed by three current Ministers – Heng Swee Keat, Desmond Lee and Josephine Teo and with the SBO coming under the PMO? If this is truly an opportunity to engage the community, shouldn’t this be helmed by an independent committee and not one which is put together by the Government with taxpayers’ dollars being spent? Worse, there is no answer to how much will be spent on this project.

Is there and what is the political agenda behind the Singapore Bicentennial celebrations in 2019?