Premier, but champions to get $100k less. 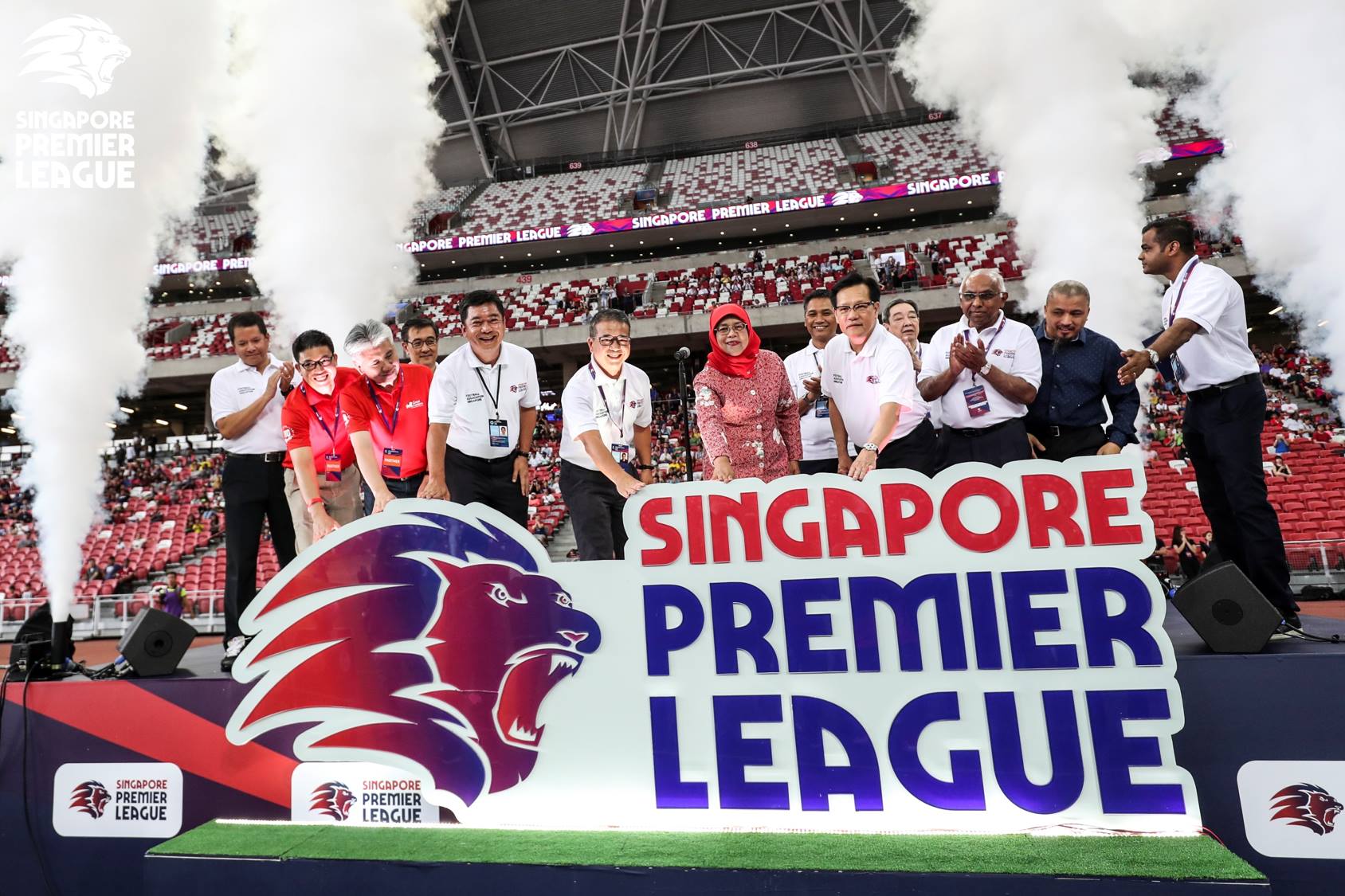 When the Singapore Premier League was launched with a new logo last month, Football Association of Singapore (FAS) President Lim Kia Tong said that “this was not just a cosmetic relaunch.”

Lim may be right, because it has now been revealed that Singapore Premier League championship prize money has been dropped from $250,000 to $150,000.

The $100,000 drop in prize money has not been made public by the FAS but SPL clubs have been informed of the drop.

Football writer Neil McCormack asked: “Is this a sign of budget issues at the FAS?”

A football official who spoke on condition of anonymity added that the reduction in prize money sends all the wrong signals to the clubs, and to the public.

“If it is premier, then why is there a reduction in prize money? This gives the impression that Premier is actually more like semi-professional than premier.”

To be fair, the FAS did state at the brand relaunch that sustainability was one of the four foundations for the SPL, with the other three being youth development, increase in competencies and the development of a vibrant football culture.

The SPL clubs have been given a grant of about $1 million for the current season.