Who can stop Albirex Niigata? All set for 3 in three. 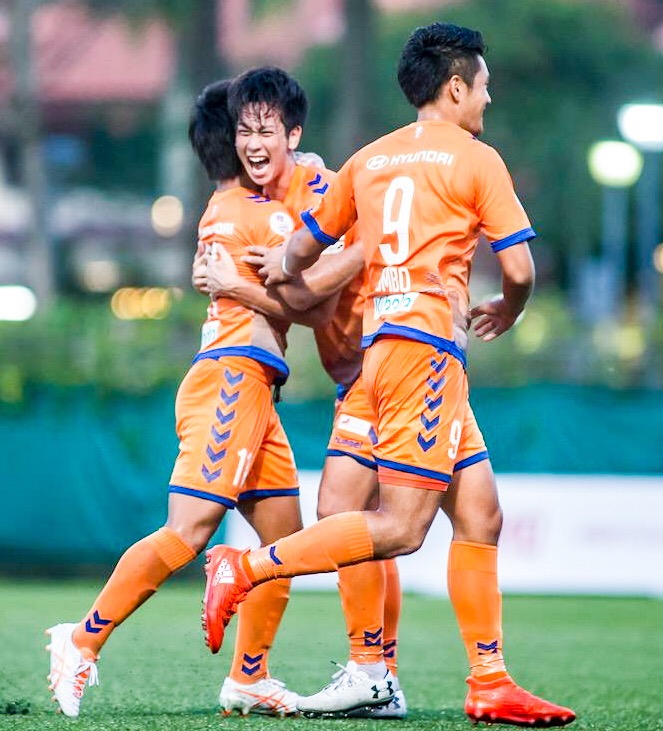 It may be an all new Singapore Premier League, what with the league brand revamp from the S.League.

But it looks like nothing has changed much after six rounds of matches played.

On Sunday, 6 May, at the Jurong East Stadium, the White Swans sunk a stubborn Hougang United by a solitary goal, which came courtesy of a 75th minute free-kick screamer by leftback Kenya Takahashi. See video below.

With Albirex Niigata having taken maximum points from all their matches so far, including a 6-1 routing of Home United.

Albirex Niigata has already picked up the title championship over the last two seasons and looks on song to make it three in three years.

Home United are Singapore’s only remaining representatives in the Asian Football Confederation Cup ASEAN zone and will face Persija Jakarta on Tuesday, 8 May.

Tampines Rovers are in second place with 10 points with a game in hand but third placed Balestier Khalsa has played a match more than Albirex Niigata and are eight points behind. See table below.