2018 – A forgettable year for Singapore sports. 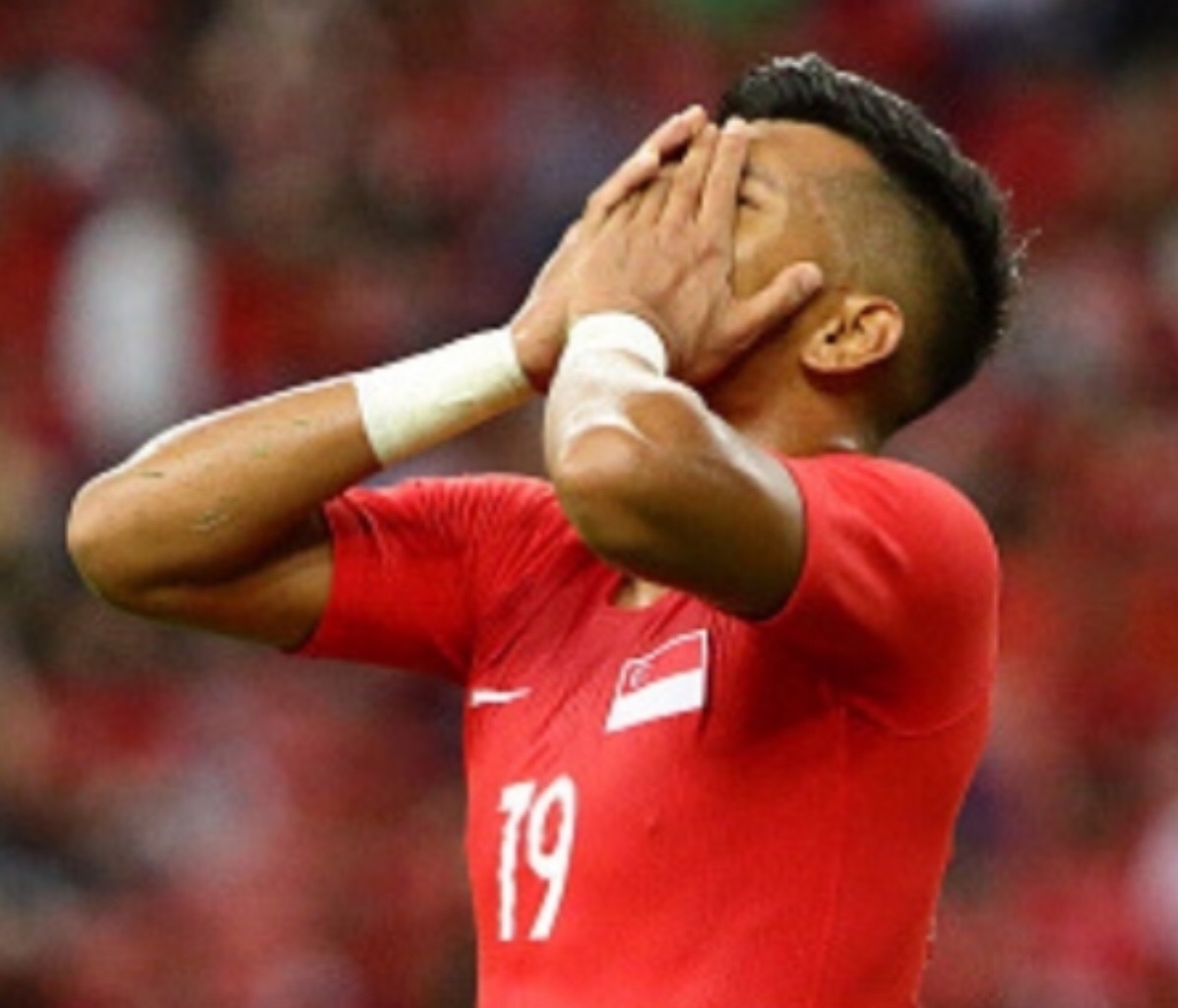 Does it look like it is getting from bad to worse for Singapore sports?

Firstly, the statistics show that we have backtracked in our performances at the Asian Games and Commonwealth Games, two of four major Games which were held this year at the Gold Coast and in Indonesia.

Apart from the slide in medal standings, we need to address the issue of our athletes walking away from their sports, while still in their prime.

Why are the likes of Cheryl Teo, Audrey Yong, Saiyidah Aisyah and Dipna Lim-Prasad and others choosing to exit, some while in their prime?

Cheryl Teo said the decision was not based on ‘any specific event or result’ but it was not something she had planned for.

Dipna, in announcing her decision to stop, said that her decision was baed on a number of factors and that there was “a lot of unnecessary politics and stresses”.

Their exits brings me to my next point about having more debutants at major Games who represent Singapore.

At the Asian Games in Indonesia, 75% of Singapore’s contingent was made up of debutants.

Is having more debutant athletes at major Games actually positive? More debutants than seasoned athletes can also mean that our sports talents are exiting their various sports at a young age or have given up along the way.

In football, yet another group stage exit at the ASEAN Football Federation Suzuki Cup further illuminated how we are truly stuck in a sporting rut.

Other questions we need to ask ourselves must be whether our sports eco-system is developing and helping the industry or has the sector been forgotten.

How many times was Singapore’s 55,000-seater National Stadium filled up to capacity for a sports event in 2018? Zero.

When was the last time the National Stadium was filled to capacity for a sports event? 2014, Brazil vs Japan.

Has the rebranding of Singapore’s professional league from the S.League to the Singapore Premier League helped lift Singapore football?

Are our National Sports Associations doing better today than they were 10 years ago or are they still completely reliant on taxpayers dollars? What has been done to increase their viability and self-sustainability?

That sports doesn’t feature in Singapore’s Committee on the Future Economy report, steered by Ministers Heng Swee Keat and S Iswaran is telling, and only reflects how much value we place in sports, its eco-system, our athletes and officials in Singapore.

So while we salute the athletes who have won medals at the Asian and Commonwealth and other competitions while representing Singapore, and the officials behind their success, surely the time has come for us to face up to reality and question our sports strategies moving forward.

What do you think? Write to us at opinion@themonitor.sg