Largest ever sponsorship deal for FAS? Not any more. It is now a nightmare. 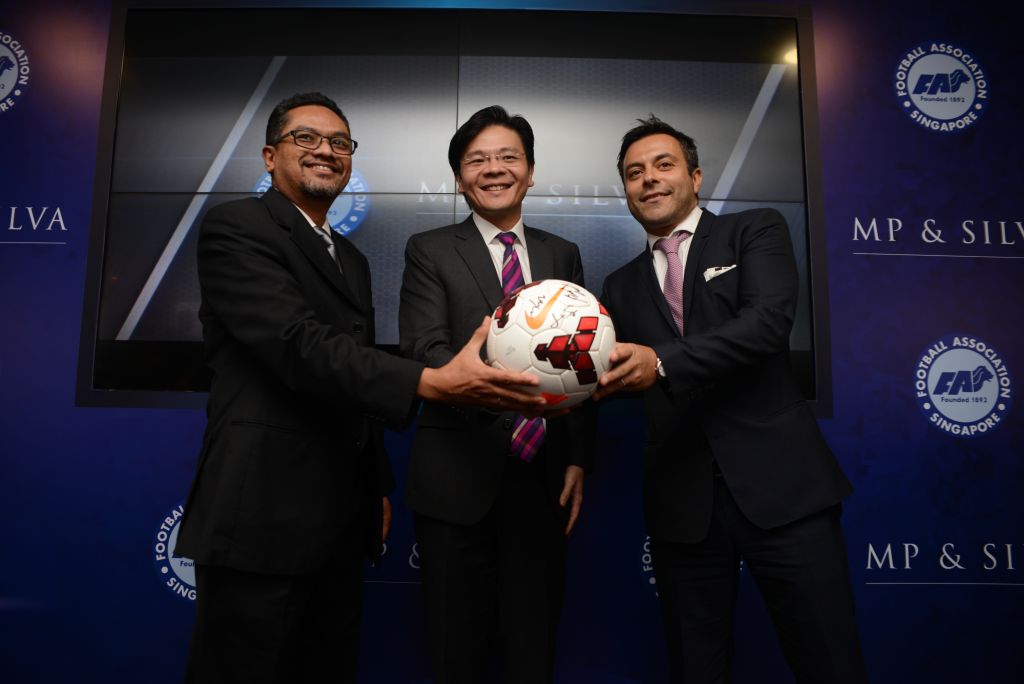 It was touted as the biggest single partnership deal which the Football Association of Singapore (FAS) had earned when it signed an exclusive S$25 million rights deal with MP&Silva (MPS) in 2015.

When the deal was signed, former FAS President Zainudin Nordin said that it was a ‘major milestone for Singapore football.’

It even had then-Community, Culture and Youth Minister Lawrence Wong attend the signing ceremony at the FAS’ Jalan Besar Headquarters on 2 February 2015.

However, just three years on, MPS is facing bankruptcy in Singapore, and its office in the United Kingdom has been declared insolvent, reports the Sunday Times on 30 December.

What’s worse, FAS has also not been paid about $3 million in sponsorship fees from MPS.

It is not known why the FAS did not either terminate the contract with MPS if monies were due, or if they sought legal help to recover the money when the fees were due.

When it was announced, the partnership was said to include opportunities for training stints, sports science knowledge and other programmes.

It is not known what became of all of the above and if the football community benefited from any such extras.

The contract has been terminated and the issue is before arbitration.

MPS was founded in 2004 by Italian businessmen Riccardo Silva and Andrea Radrizanni.

They soon became a major player in the business of sports media rights and were holding the rights to several major events and competitions such as the English League, the German League and Formula One.

They duo sold a major stake of the firm to Chinese companies Everbright Securities and Beijing Baofeng Technology for US$1 billion (S$1.38 billion) two years ago.

Radrizzani is currently the owner of Leeds United Football Club in the United Kingdom and still very much remains in the limelight.