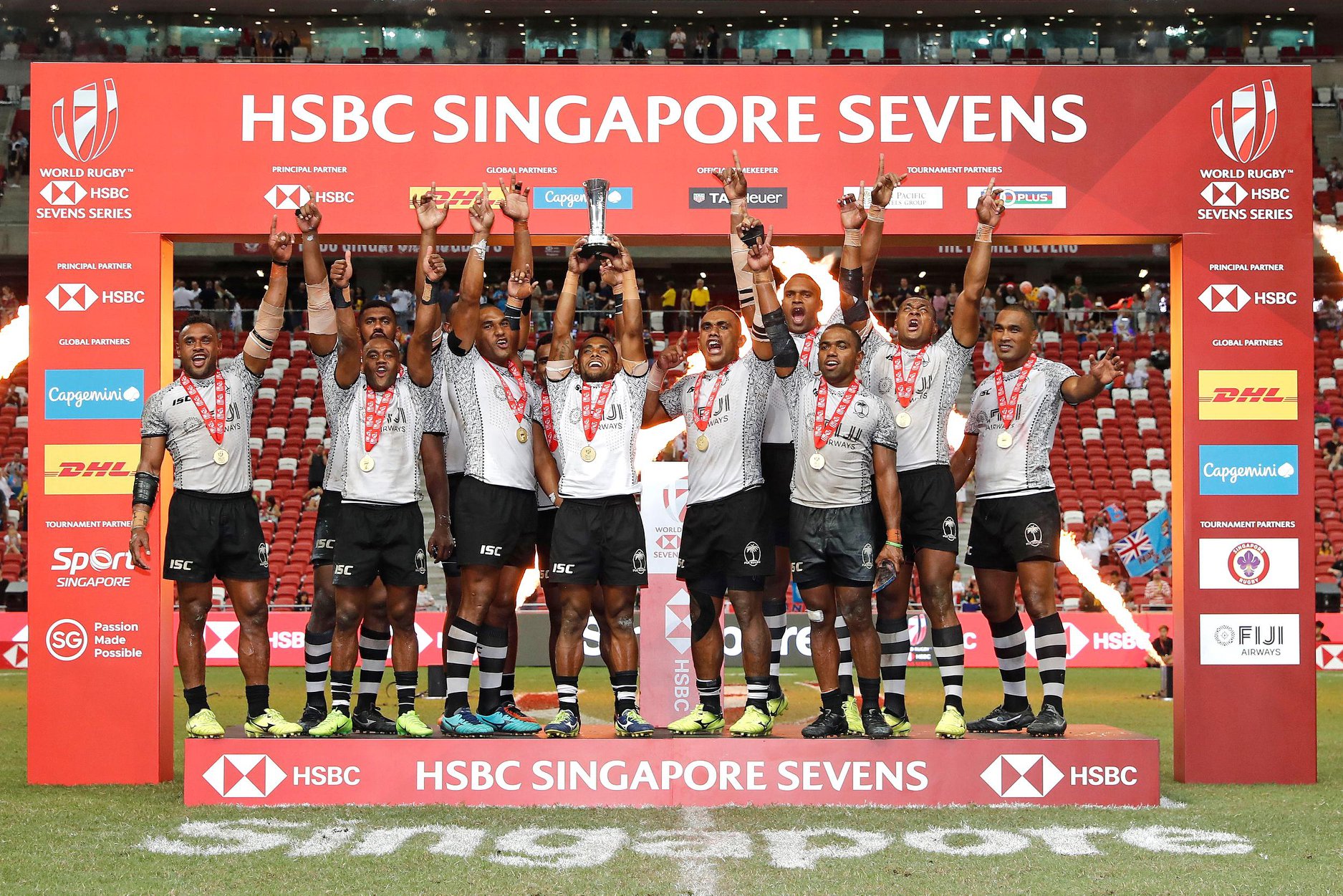 The HSBC Singapore Rugby 7s in 2019 looks set to have a new set of organisers.

It is understood that the 2019 edition of the event is being organised by government agency Sport Singapore (SSG) with support from the Singapore Sports Hub.

Rugby Singapore (RSG), the commercial arm of the Singapore Rugby Union (SRU) and body responsible for the organising of the event since 2016, appears to be in the process of being dismantled with staff having been transferred to government agency Sport Singapore.

The Monitor understands that a meeting held between Sport Singapore and staff of RSG and SRU in November 2018 to inform them that the operations staff from RSG would “be transferred” to Sport Singapore as “project staff till 2019”, as seen in a WhatsApp message of confirmation which was sent after the meeting.

Organising meetings for the Singapore Sevens in April are already ongoing, sources from SRU and Sports Hub have indicated. Ticket details for this year’s event to be held on 13 and 14 April 2019 are yet to go on sale, according to the Sports Hub website.

It is not known why there has been a ‘takeover’ of the event by SSG with help from Sports Hub in terms of getting the event organised.

A senior National Sports Association (NSA) official said this development goes against the grain of NSAs aim for self-sustainability and empowerment.

In 2017, former President of the SRU Low Teo Ping said the Singapore Sevens served as an important facet to help the SRU towards self-sustainability.

He said, “The long-term goal would be to wean ourselves away from government grants. That money can be given to other sports.”

No formal announcement has been made by any party about the change in operations mode for the HSBC Singapore Sevens.

However, a separate development may provide some clues.

The SRU has lost its status as an ‘Institutions of a Public Character’ (IPC). Sources in the SRU confirmed this and a check on the Charities Portal, administered by the Ministry of Culture, Community and Youth proved this.

In comparison, see a screenshot of a search done for the Football Association of Singapore, which shows clearly that the IPC status is ‘LIVE’.

The significance of this development means that that donors who make donations to SRU will not be eligible for tax rebates.

That SRU had the IPC status is beyond doubt.

It is not known by the SRU was stripped of their IPC status, which another NSA officials described as ‘serious’.

It is also not known why there has been a ‘takeover’ of the Rugby Sevens by SSG and Sports Hub in terms of getting the event organised, and if this is linked to the SRU losing its IPC status.

No formal announcement has been made by any party about the change in operations mode for the 2019 edition of the HSBC Singapore Sevens or the status of SRU as a charity with IPC status.