Singapore one of 24 cities in IAAF Global Run. 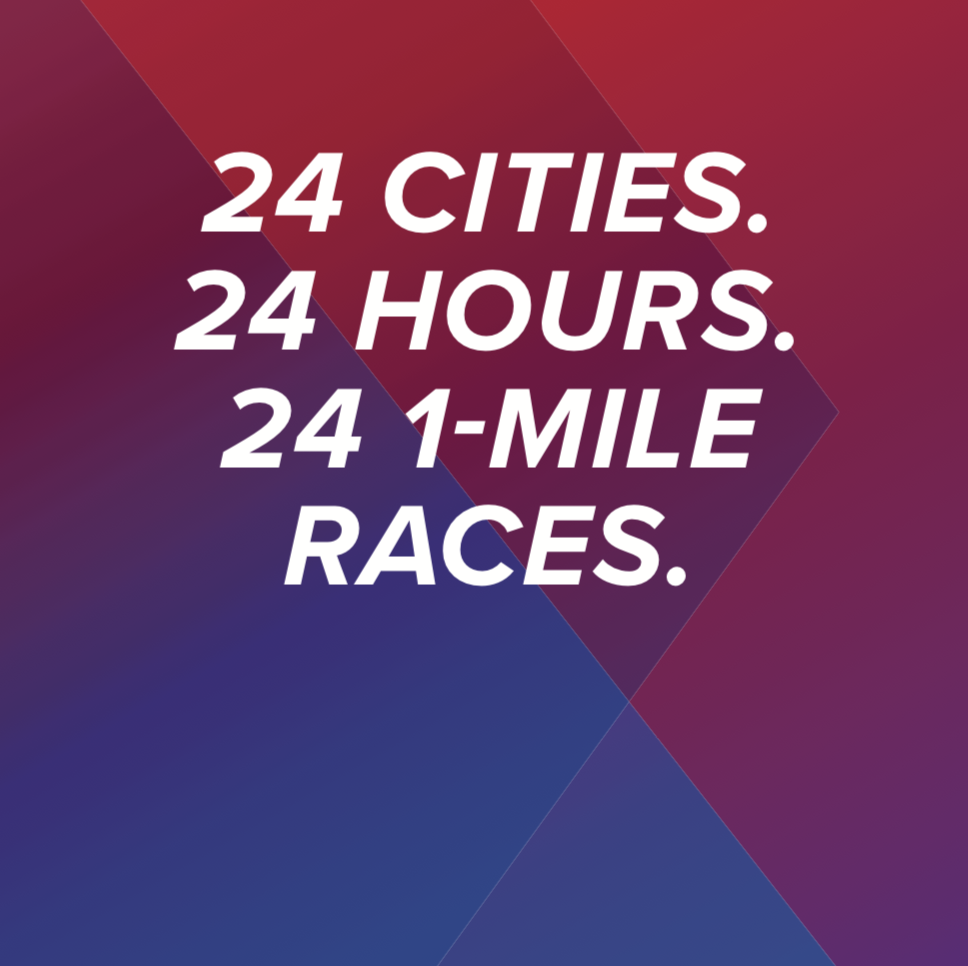 Singapore is one of 24 global cities which will be supporting the International Association of Athletic Federations (IAAF) in its global IAAF Run 24:1 initiative which will incorporate runs in 24 cities across across 24 different countries.

Following the success of last year’s global event, IAAF Run 24-1 will return for its second edition on Sunday, 2 June with a series of 24 one-mile runs staged around the world, to support the Global Running Day, the worldwide celebration that encourages everyone to get moving.

Beginning on the Pacific island of Fiji and ending 24 hours later in USA, the IAAF Run 24:1 initiative will see runners across six continents create the largest continuous one-mile run to ever take place across multiple cities within 24 hours.

More than 12,000 runners participated in the inaugural IAAF Run 24-1 in 2018 and this year the participation is expected to increase across the 24 host cities.

“With our Run 24-1 event we offer people across the world a great opportunity to become part of a global community of walking and running,” said IAAF President Sebastian Coe.

“We know that health and happiness are often closely related to physical exercise, and I’m very happy that we at the IAAF, together with 24 member federations, will make it possible for thousands of people to run their first mile. And I am sure that for most of them it will be the first of many.”

Added Mr Tang Weng Fei, President of Singapore Athletics: “Singapore is happy to support this meaningful initiative by IAAF, the world body, to get people to be active and lead healthy lifestyles. We hope to be able to bring as many participants as possible to the Singapore Sports Hub for the run which will be held on Sunday, 2 June.”

Partnering with national athletic federations, sports ministries, city governmentsandrace organisers around the world, the IAAF’s goal is to inspire and motivate people and communities to participate in the world’s most accessible sport and experience the excitement and fun of running.

After the kick-off in Fiji, the global run will move to Melbourne and then to major capital cities in Asia such as Tokyo, Beijing, Singapore and Delhi.

The Central Asian event will take place in Kazakhstan’s capital Nur Sultan before the event moves to Africa with stops in Mauritius and Nairobi. It will then continue to Gaza and will cross over to Europe with a stop in Istanbul followed by Copenhagen, Milan and Birmingham.

The global running campaignthen moves back to Africa to Gaborone, Yaoundé and Rabat before crossing the Atlantic and reaching Sao Paulo, Santiago, Havana, Bogotá, Mexico, to USA and concluding the tour in Monaco.

Registration and details are now available on the official website.