Vincent Subramaniam fires at Singapore football as he leaves FAS. 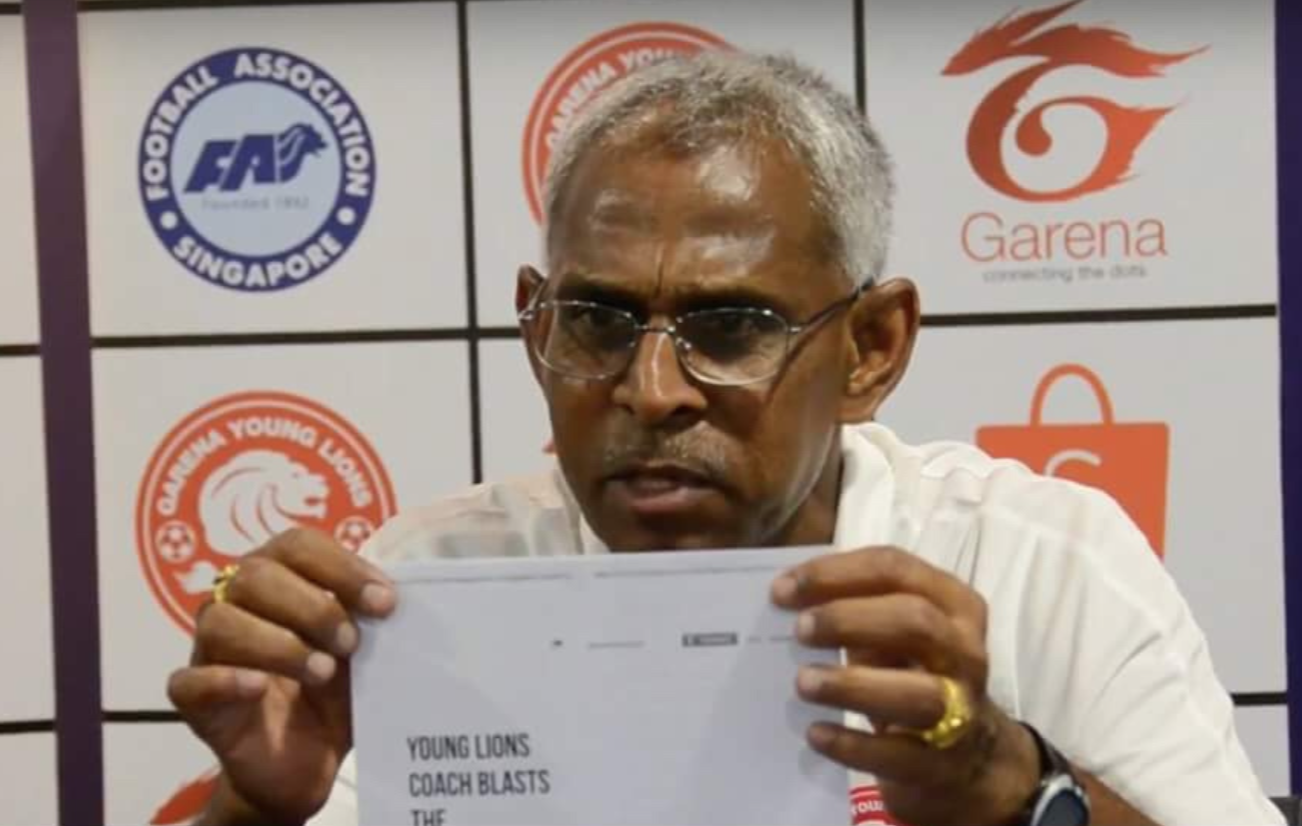 He served his last day at the Football Association of Singapore (FAS) on 11 February.

And it is very likely that Vincent Subramaniam will not step into the FAS any more in the future, if his comments to The Independent Singapore portal are anything to go by.

In an interview published on 14 February, Subramaniam, a former Singapore national football coach fired away on a variety of topics which are apparently plaguing the state of football in Singapore.

Subramaniam, who was the FAS Coaching Instructor at the time of his departure, had a previous stint in the FAS as a national coach from December 1998 to 2001. It is also understood that he decided to leave FAS in his role as Coaching Instructor after not being offered the role of Technical Director.

In response to a question about the state of the Young Lions, Subramaniam said that the “players were not up to the mark technically and lacked tactical adaptation.”

“The players worked hard but fell short of the commitment and effort required to excel at the higher level. They are either students or soldiers first, so when they come for the evening sessions they had limited energy left.”

But his comments about players being soldiers first, and having limited energy left does not compute with his own statement made previously, which argued that National Service would not hinder a player’s development.

He further added that hE had reminded “our coaches that we have to save the ‘game and save our profession’ and that “we need to work hard to keep ‘professional’ status.”

“We have a considerably large football fan base but they are beginning to think that football is a television programme on weekends!”

Meanwhile, it is not known when the FAS will name the new national coach and technical director.

Singapore’s Technical Director Joe Palatsides has been working from home in Australia since June 2021.