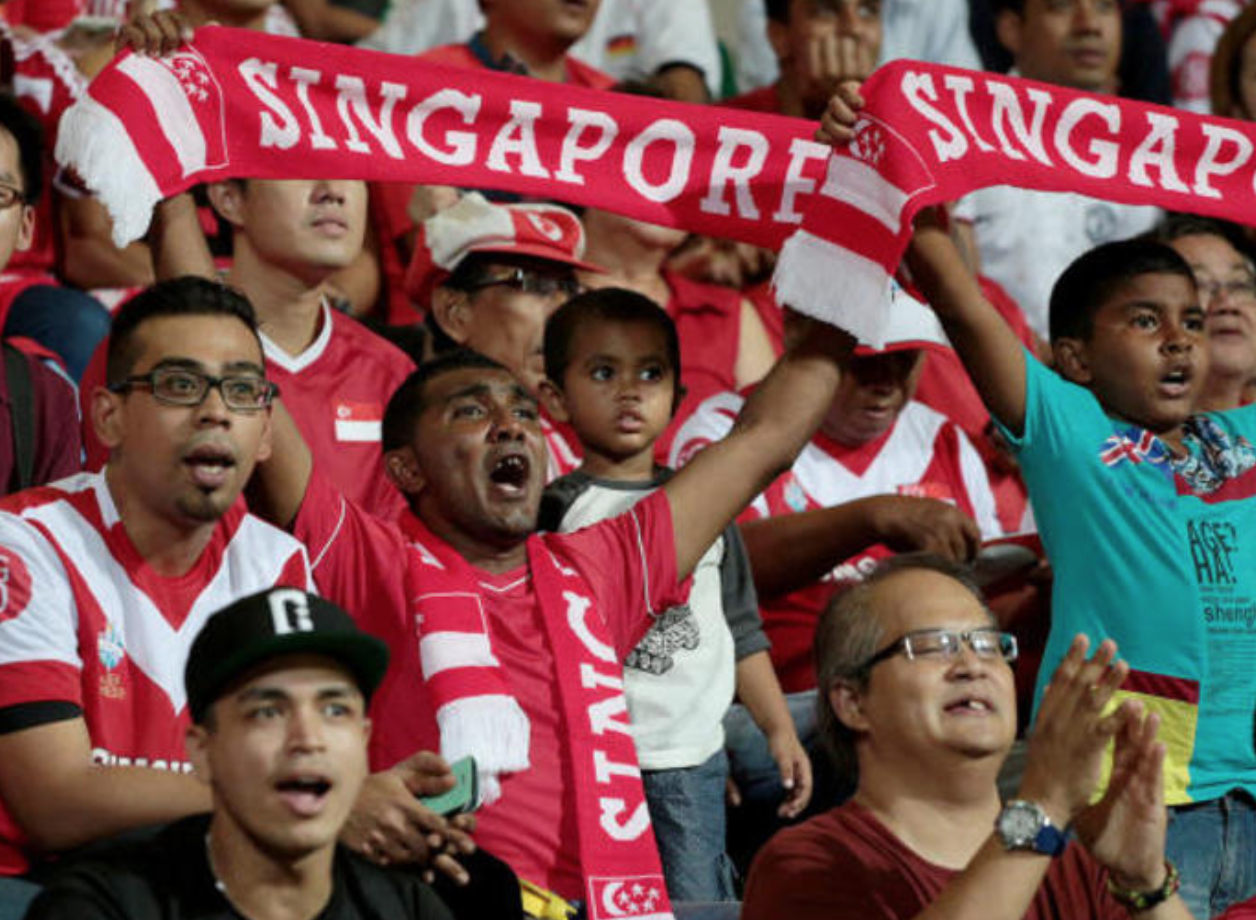 Barely days after former national coach and exiting Coaching Instructor Vincent Subramaniam fired multiple salvos at the current state of football on the island, yet another former national youth coach has spoken up to share his thoughts on what’s ailing the game in Singapore.

In an article published in The Independent Singapore, Robert Lim, a former youth national coach in the FAS said that the “entire football demographics in clubs are not up to scratch” and that Singapore has “zilch”.

In the article, he is quoted as saying: “Are we strong enough to wield the stick? Do we check on the coaches?  The entire football demographics, culture and management in clubs are not up to scratch.

“The academies in Vietnam, for example, where I worked with had dormitories, buildings with offices, classrooms and most importantly an exclusive use of a proper training ground. We have zilch!”

He further added that “school football is a nightmare, to say the least…we have only a few decent schools”.

On the issue of coaches, a former Home United secretary Muhammad Azni added that coaches “barely gets trained to sharpen all these other soft skills.

“Technical skills are provided but this part is not developed over the years. Most coaches want to win trophies but showed very little interest to develop the true potential of players outside technical skills”.

“That is the root of our coaching problems…win the trophies but never about developing the players. In my view, that’s an area where money should be poured to train the best out of our local coaches.”

Azni suggests that Singapore will need to have many more high quality local coaches which will then result in the increase in having better players in Singapore.

Agreeing with the issues raised in the article was former international and SAF Warrior Shukor Zailan.

In a Facebook post, he charged that youth players are still getting $30 a month as allowance, which was similar to what he received in 1999 when he was a youth player.

Perhaps the article in The Independent Singapore is somewhat in line with the comments of the many people who provided feedback to TODAY in January 2019, a few weeks after the Lions exited the Suzuki Cup 2018 at the group stage again.