Singapore score big win in Bangkok. Not football, in rugby. 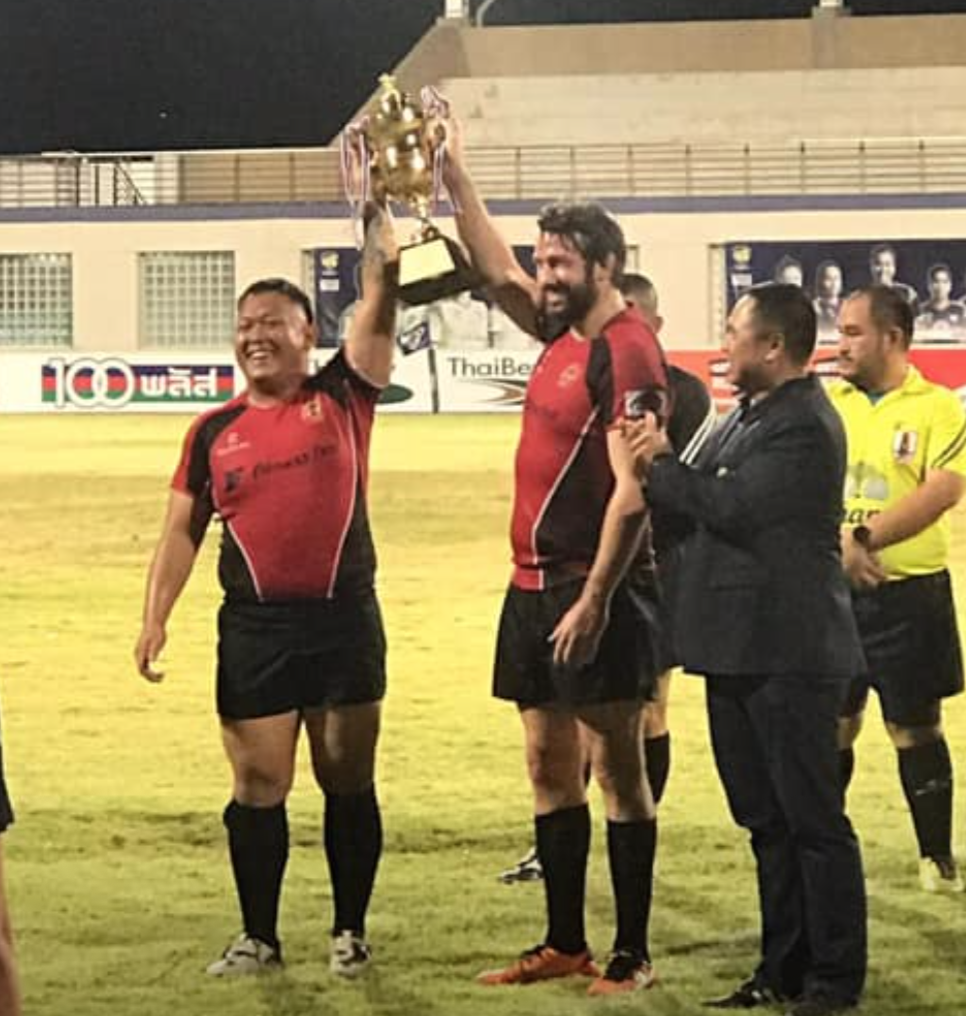 Singapore’s national men’s 15s rugby team thrashed Thailand by 43-17 in a test match played at the Bang-Bon Stadium in Bangkok on 27 April.

It was the first time that the team had played Thailand in a test match in Bangkok since 1997.

Kicker Marah Ishrah successfully converted four conversions to see the Singapore side score a comfortable win away from home.

The match also saw 11 players making their debuts for Singapore.