Orchard Road, Jewel set for Festival of Speed 2019, courtesy of Legion of Racers. 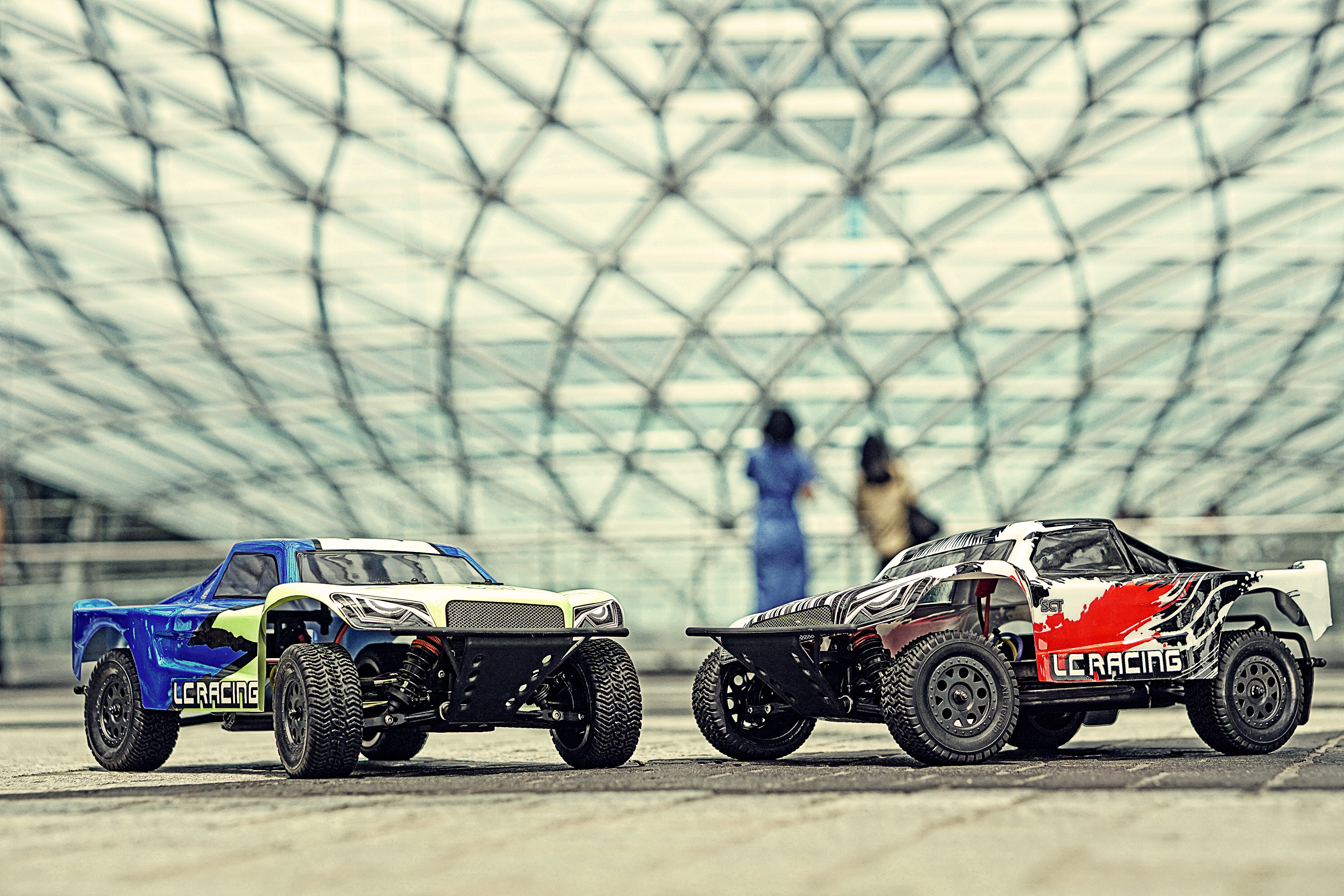 As part of the Grand Prix Season Singapore 2019, part of Orchard Road and Jewel will play host to the inaugural Legion of Racers (LOR) Festival of Speed from 13 to 22 September.

Supported by the Singapore Tourism Board (STB) as part of the Grand Prix Season Singapore (GPSS) umbrella of events, the Festival of Speed is being organised by e-sports company LOR which organises Singapore’s first SIM racing league.

The LOR Festival of Speed will be made up of multiple programming which also includes the transformation of the open-air car park at Grange Road opposite Cineleisure Orchard into a go-karting track.

Said Lim Keong Wee, one of the founders of the LOR, organisers of the Festival of Speed, “It is our hope that the Legion of Racers Festival of Speed will galvanise and bring together the general community, the motor racing and the motor sports enthusiasts to the city.”

“Our key consideration is that we brought karting right into the heart of the city where there is higher visibility and accessibility,” added Lim, who is an architect by profession.

Apart from the karting in the Grange Road carpark, the other programme elements included in this year’s Festival of Speed include the setting up of a remote-control car race and track at Jewel Changi Airport by Urban Play Space, an e-sports party in Zouk and the showcase of some of the best cars in Singapore in a pop-up gallery along Orchard Road. This will also include interactive art installations.

The inaugural LOR Festival of Speed is supported by STB as part of its GPSS umbrella of events.

Said Ms Jean Ng, Executive Director, Sports, Singapore Tourism Board, “STB is always on the lookout for new and innovative lifestyle experiences to feature as part of the GPSS to complement the Singapore Grand Prix race.

“The Legion of Racers Festival of Speed pop-up event, with its interactive car gallery and race-themed programming, presents a fresh new way to engage race fans, Singaporeans and foreign visitors. Such programming enhancements will also translate to higher footfall within the attractions and drive spend during the race season,” she added.