What a crazy goal, Mr Kane. 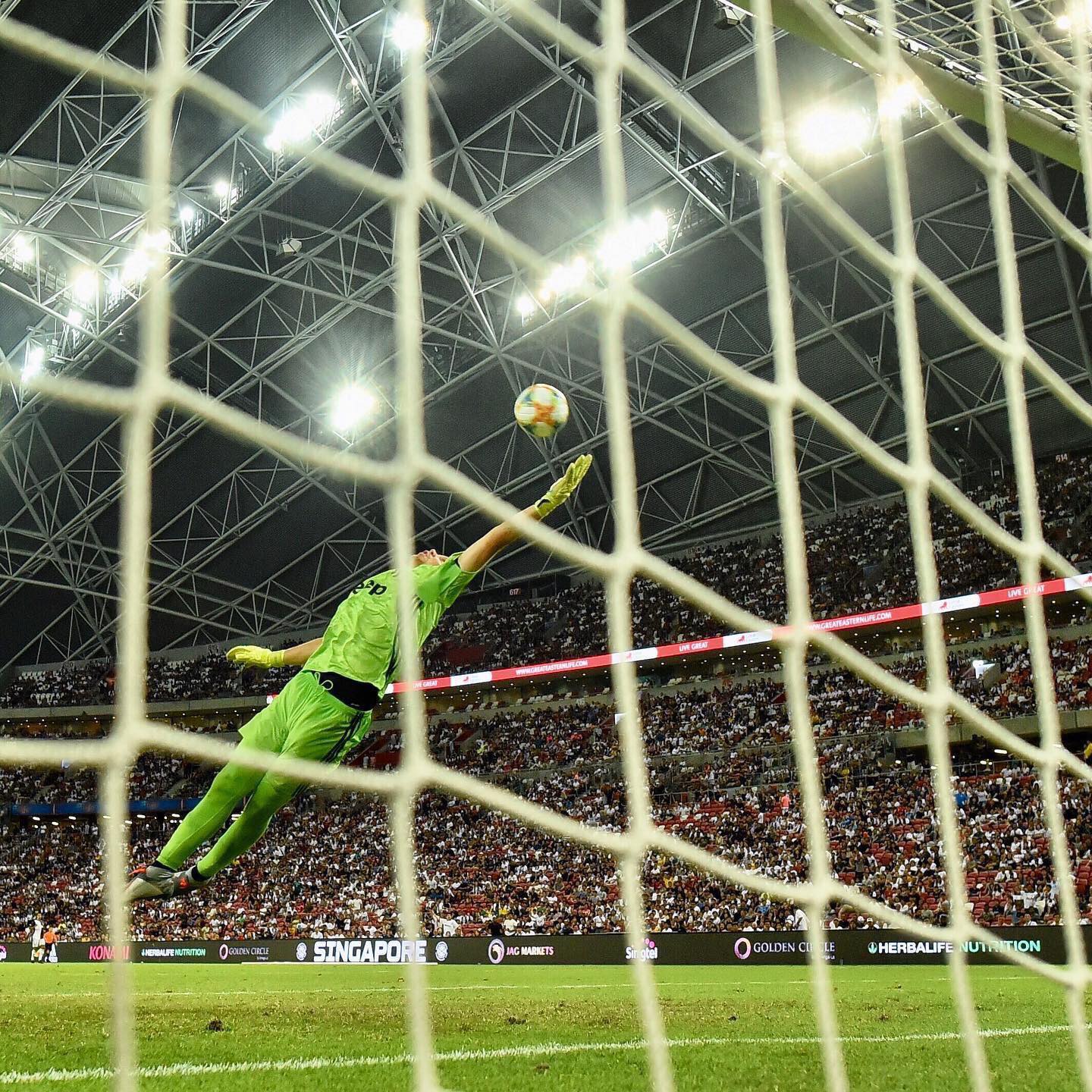 It was a weekend of football frenzy in Singapore, as 100,000 fans turned up at the National Stadium for two International Champions Cup matches which featured Manchester United and Inter Milan and Tottenham Hotspur and Juventus.

While all eyes were on Cristiano Ronaldo, it was Harry Kane who stole international thunder.

As fans began to leave the National Stadium with the score tied at 2-2, Mr Kane came up with an unbelievable strike from the half way line to beat Juventus’ goalkeeper Wojciech Szczesny.

It was a topsy turvy match which started with Erik Lamela giving Spurs the lead in the 30th minute.

Then two quick fire strikes by Gonzalo Higuain and Ronaldo in the second half helped swing the match in Juventus’ way for a bit until Lucas Moura found the net in the 65th minute.

And with everyone thinking the referee will blow for full-time, Kane had other ideas.

It was surely a weekend for many football fans to remember.