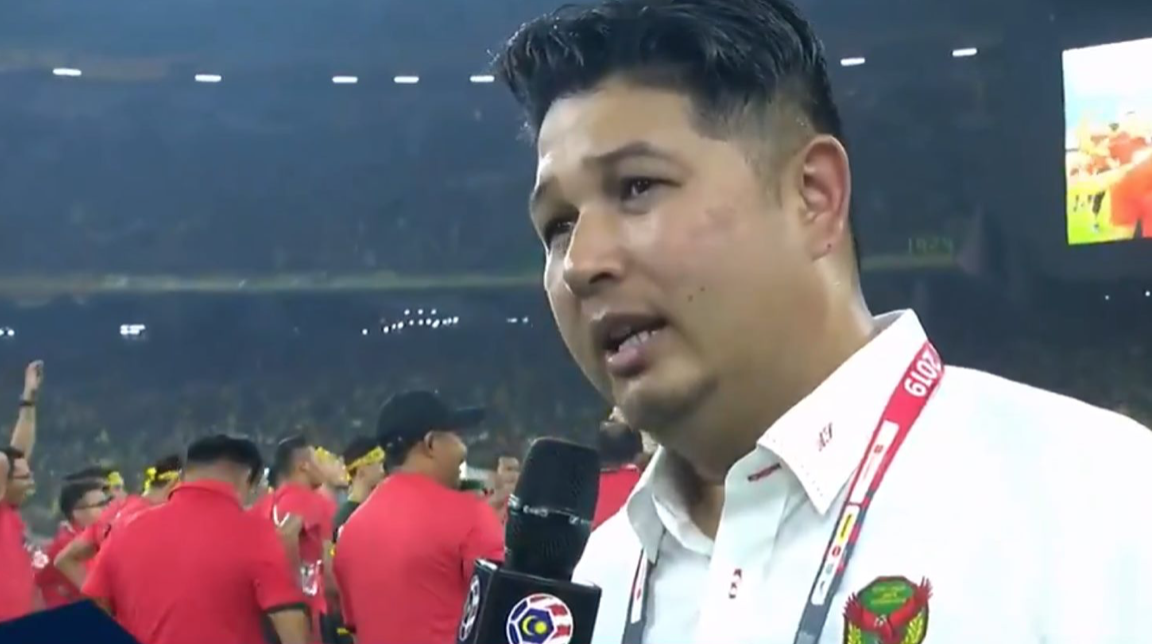 At the National Stadium in Bukit Jalil in Kuala Lumpur on Saturday, Aidil’s Kedah beat Perak by a single goal to lift the FA Cup crown.

It is Aidil’s first season in charge of Kedah after he joined them for the current season from Home United.

He said in a Facebook post soon after the victory that it was “a night to remember with full house supporters at the stadium and fantastic result from the team.”

The only goal of the game was scored by 31-year old Fadzrul Nizam in extra-time after the match ended in a goalless stalemate during the 90 minutes of regulation time.