Why is swim queen Joscelin Yeo not in the Singapore Sports Hall of Fame? 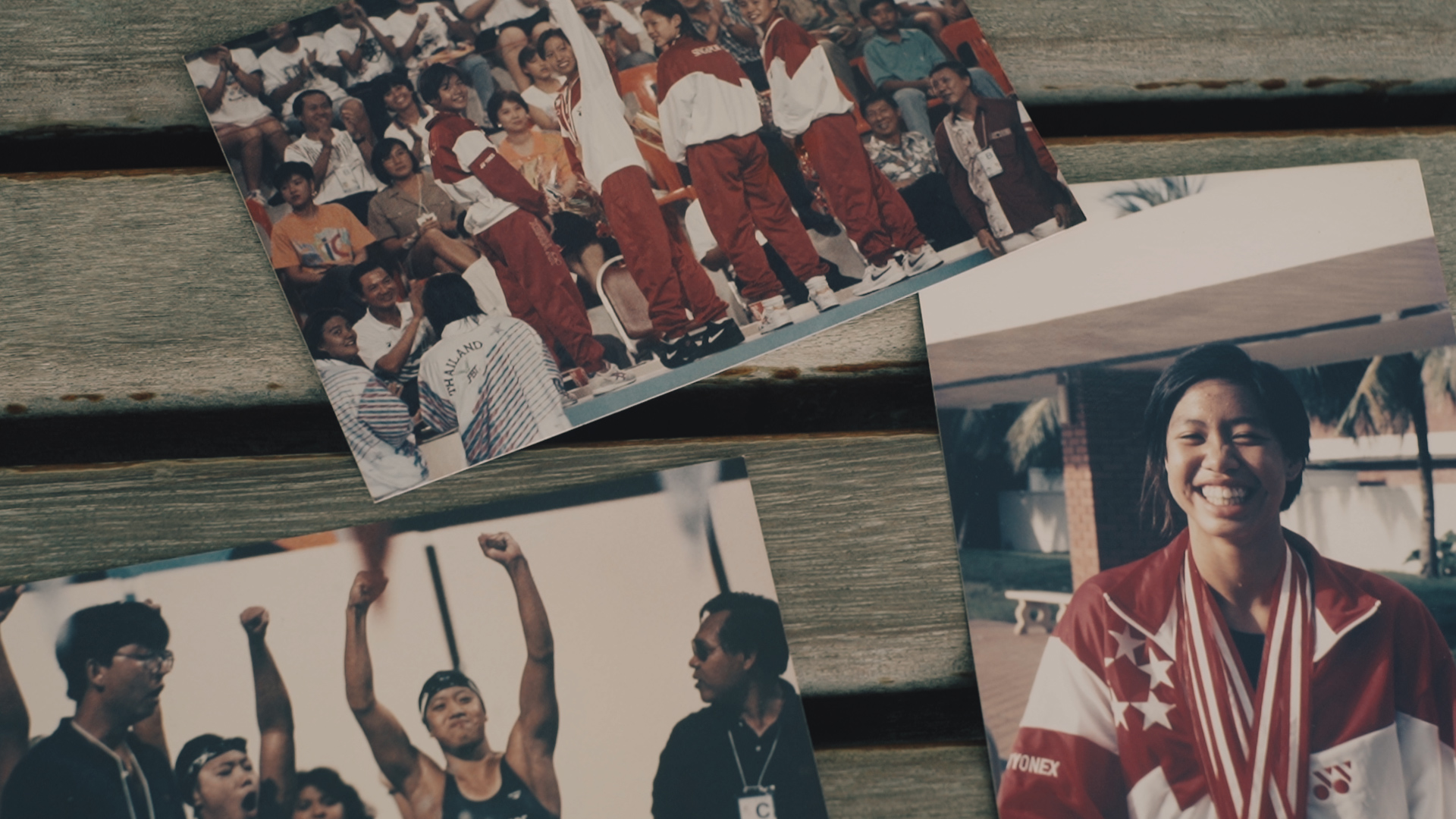 It is incomprehensible why Singapore’s swim queen Joscelin Yeo has still not been inducted into the Singapore Sport Hall of Fame.

What is also not acceptable is that the criteria for induction into the Hall of Fame is not made public.

There are more than 50 names on the wall in the Singapore Sporting Museum, and more recently Tao Li (swimming) and Shakir Juanda (silat) were inducted into the list.

Due to the lack of information on the process (there is no website for the Hall of Fame, nor is the information found on the Sport Singapore website) one can only infer through the names on the wall in the Singapore Sports Museum that there could be two different categories for induction.

The closest one gets to understanding what the criteria is comes from a media release issued by Sport Singapore in 2017, when it said in paragraph three:

“Established in 1985, the Sport Hall of Fame honours Singapore’s top athletes who have excelled in their sporting performances and instilled national pride among Singaporeans. In addition to their extraordinary pursuits in sport excellence, the Hall of Famers’ ability to inspire and nurture our younger athletes to emulate their predecessors, and also to serve as role models that the local community look up to, are equally significant.”

In the case of Joscelin, let the facts speak for itself.

She has plundered 40 gold medals at the Southeast Asian Games from 1993 to 2005, and also has Asian Games bronze medals to her name. She began her SEA Games journey in 1991 and then only retired from swimming in 2006 after the Doha Asian Games.

She was also a holder of a world record in 2000, when along with her University of California, Berkeley team-mates, she broke the 4x50m Medley Relay short-course world record with a time of 1:49.23.

She was awarded the coveted Sportswoman of the Year award three times (1993, 1995 and 1999) and was prevented from picking up any more similar awards because of a policy back then which prevented athletes from winning the award more than three times.

She also served as a Nominated Member of Parliament, and was appointed as one of the Village Mayors when Singapore hosted the 2010 Youth Olympic Games in Singapore.

Her contributions to Singapore sports helped her get inducted into the Singapore Women’s Hall of Fame.

As a journalist, I watched Joscelin win gold after gold for Singapore, sometimes in the face of fierce personal adversity. I also had the honour of serving alongside her during the 2010 Youth Olympic Games, and as a fellow Vice-President of the Singapore Swimming Association from 2014 to 2018.

That she is still not in the Sport Hall of Fame somewhat baffles.

For the benefit of the athletes, the criteria for eligibility and acceptance must be made clear and transparent for all to see, especially the athletes.

Without transparency of the process, there will always be a potential element of personal bias, which leaves inclusion into the Hall of Fame subject to the thoughts of a few in the absence of a clear set of criteria which is made known publicly.

Joscelin Yeo’s contributions to the sport and the country have been immense. She is also a role model for so many other women in Singapore, and is one of their leading lights when it comes to dedication, perseverance and excellence.

Joscelin Yeo is a national icon and she needs to be in the Sport Hall of Fame.

*This is my personal reflection as a former journalist and Vice-President of Singapore Swimming Association (2014-2018).