Time to get the flags and scarves out. The Lions are in action. 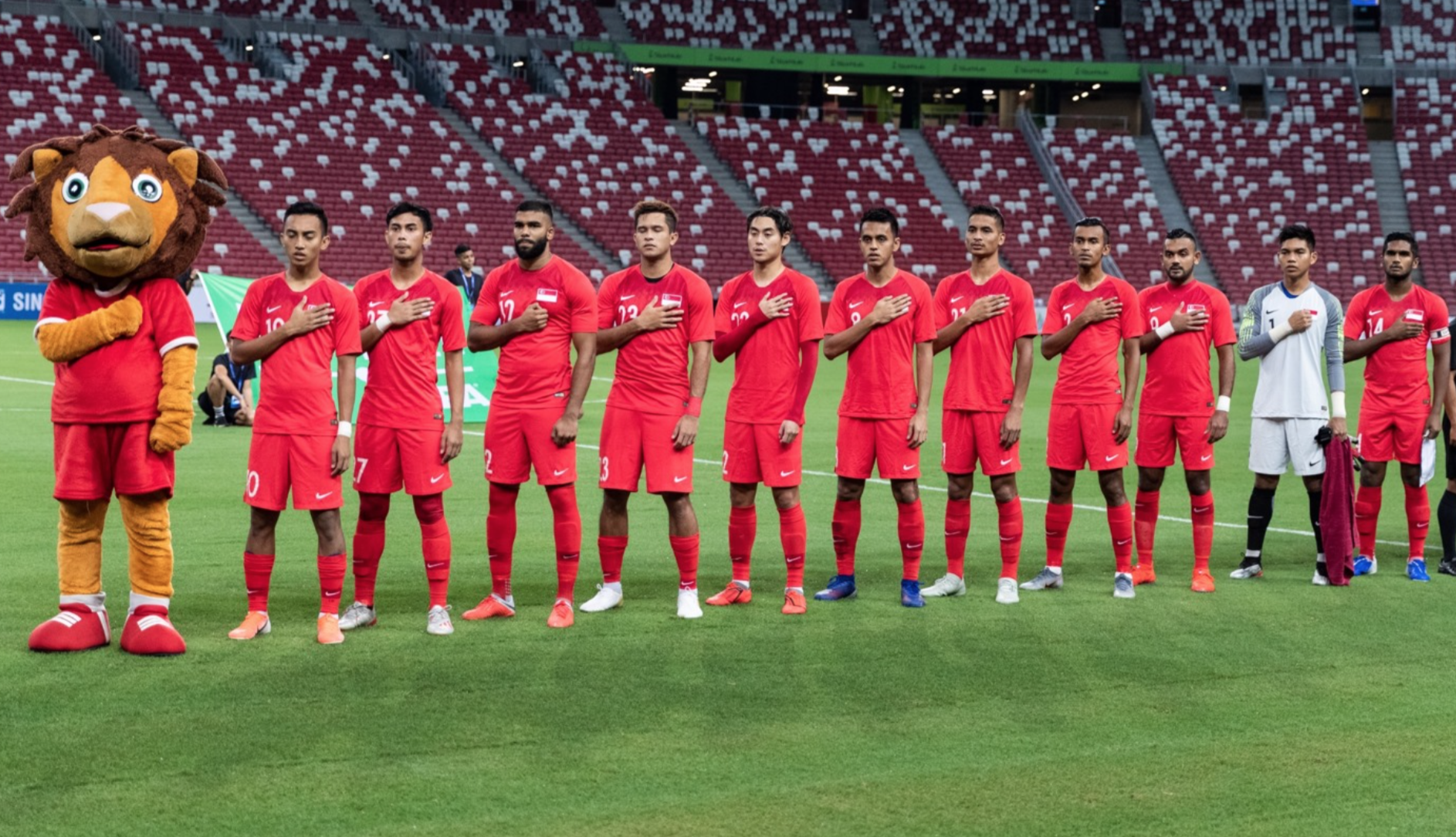 The National Stadium at the Singapore Sports Hub is set to host two World Cup qualifying matches involving the Singapore Lions in September and October.

On 20 August, the Football Association of Singapore (FAS) announced details for the first three home games that the Singapore National Team will play in their FIFA World Cup Qatar 2022™ and Asian Football Confederation (AFC) Asian Cup 2023 Preliminary Joint Qualification Round 2 campaign which begin next month.

The National Stadium will host the Group D opening game against Yemen on 5 September as well as the third home match against Uzbekistan on 15 October.

The Lions’ second match against Palestine on 10 September will be played at the Jalan Besar Stadium.

These will be the team’s first competitive matches under new coach Tatsuma Yoshida, who wants the Singapore fans to come out in full force and rally behind the Lions, said the FAS on its website.

“I have been raring to start this qualifying campaign ever since the draw was made one month ago,” he said.

“It is important for us to do well in our home matches in order to stand a chance of progressing to the next stage of qualifying for not just the World Cup but also the Asian Cup.

“We must make our home advantage count and this can only be achieved if we have strong support from the stands, which will be invaluable in our quest. While our group is a challenging one, a vociferous home atmosphere would make the key difference and will undoubtedly spur our team on.”

Tickets go on sale starting 9am on Wednesday, 21 August 2019 at www.sportshub.com.sg.

Ticketing details for the three home matches mentioned above can be found below.

*Abovementioned ticket prices do not include ticketing fees