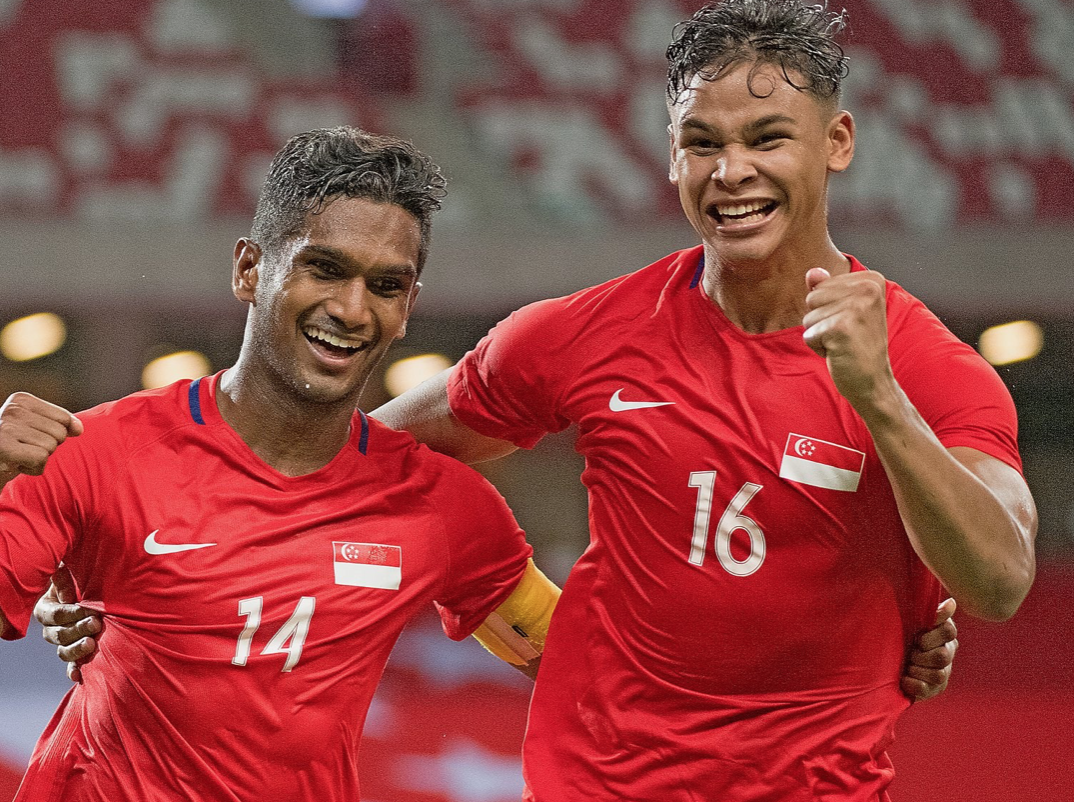 An expanded format of 48 teams and more sports for Asia could work in favour of Singapore in trying to make it to the World Cup.

And 15 years after dumping its Project Goal 2010 idea, Singapore football is set for another target to make the World Cup by 2034.

This was revealed by Football Association of Singapore (FAS) Vice-President Edwin Tong in an interview with the Straits Times.

“2034 is 15 years away…so you’re looking at boys today who are maybe eight, nine to 14, 15 and if you can cultivate the programme that has that endgame in mind, it will do us a lot of good,” he said in the interview.

The expanded 48-team format for the 2026 World Cup will see more Asian places from the current 41/2 to eight.

“There are a bit more opportunities. The obvious powerhouses, Korea, Japan, Australia, maybe some of the Middle Eastern countries, Saudi Arabia and Iran, the next tier you have Uzbekistan, Central Asians, and of course South-east Asians.

“We can look at that as a goal. So it’s not unrealistic, but it’s also not easy.”

In 1998, after France won the World Cup with the likes of Zinedine Zidane, Singapore’s then-Prime Minister Goh Chok Tong said he hoped to see Singapore at the World Cup, which led to the birth of Goal 2010, a project to have Singapore qualify for the World Cup 12 years later.

The project was eventually scrapped with FAS President Ho Peng Kee, successor to Mah Bow Tan, calling it like an albatross around the neck of Singapore football.

Singapore is currently ranked 162 in the FIFA World rankings.