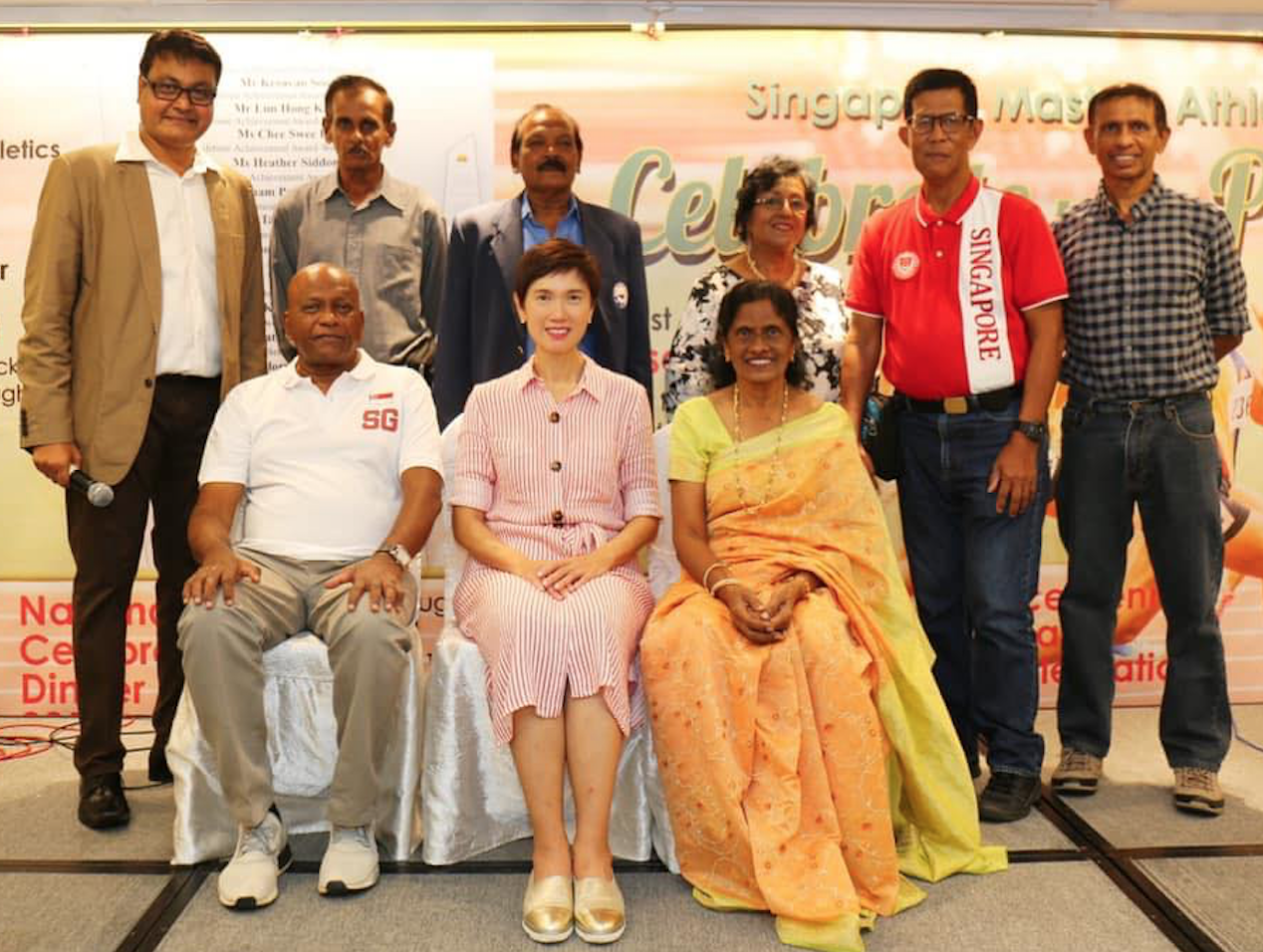 Singapore Athletics (SA) has suspended Singapore Masters Athletics (SMA) –  one of its affiliates – after it received a complaint and petition by athletes about the administration of the masters track and field fraternity.

SMA is a voting affiliate of SA, what it has regarded as a “violation” of its tasks. The Advisor of SMA is Member of Parliament Fatimah Lateef.

The suspension comes after athletes and affiliates who signed off on a petition illustrated their concerns over the way the Masters community for track and field athletes was being managed.

The appeal to SA’s President Tang Weng Fei asked that the national body step in to manage the Masters community and also listed areas in which SMA had failed in its mission.

Among the grouses were how the SMA was insisting on qualifying marks and also by instituting minimum attendance at training sessions.

The petitioners felt that these were “contrary to the underlying principle and ethos of Masters athletics”.

“Because of all these allegations and complaints, we view it as a violation in terms of what they should be doing, so other than submitting the entry for the Asian Masters, it’s just a provisional suspension for them to give us a written explanation so that it should not be extended to a permanent suspension.”

SA has given SMA till 10 September to provide an explanation and has also been asked to provide all documentation and records of its last general meeting.

All SMA activities, including policies, except for registration for December’s Asia Masters Athletics meet in Kuching have been suspended.

The man at the centre of the SMA controversy, its Deputy President Mr Samuel Veera Singaram told the Straits Times that he was taken by surprise by the suspension.

His comments to the Straits Times failed to address any part of the concerns raised by the athletes and the affiliates.

He said rather bizarrely that “we feel as representatives of Singapore, you should be proud to present Singapore, proud of the flag.”

He also said that there needs to be “minor checks and balances”.

Mr Singaram is no stranger to controversy.

He is known to have created issues when he was with Singapore Swimming Association as a technical official.

He was also jailed in 1994 for criminal breach of trust and cheating when he was a manager of the Sembawang Sports Club.

This story was first published in The Online Citizen