Palestine will be hard nuts to crack. 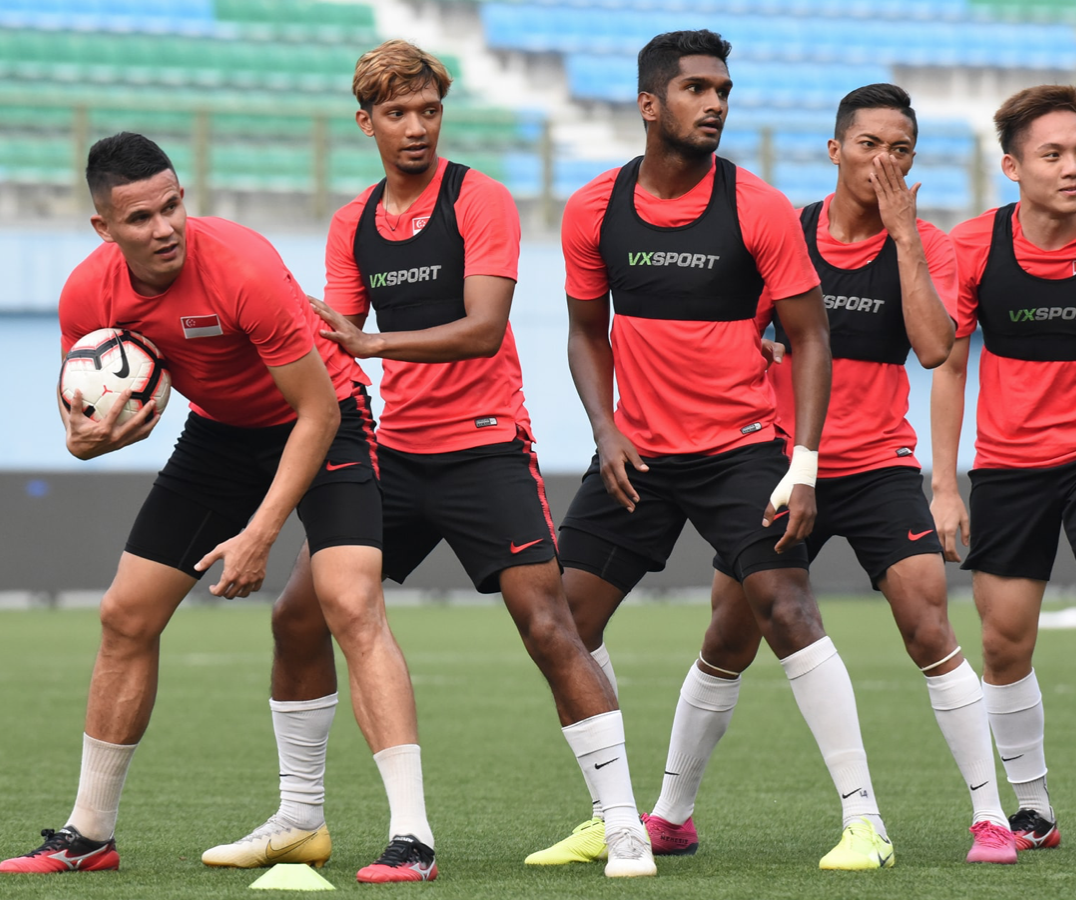 Singapore will not have it easy against Palestine tonight at the Jalan Besar Stadium and the question isn’t whether Singapore will lose, but by how many goals.

Facing the war-ravaged nation in its second group tie, the Lions will have to face off against a team which managed to find two goals against Uzbekistan last week in Ramallah.

Singapore, on the other hand, only managed to start their campaign with a 2-2 draw against Yemen, a team which is 20 rungs higher than the Lions in the FIFA world rankings.

Despite taking the lead and managing more than half a dozen shots at goal, the Lions did not capitalise on their superiority and conceded two sloppy goals due to a lack of concentration and possibly cohesion.

The Yemen result must surely be weighing on national coach Tatsuma Yoshida’s mind as he spoke to the media on the eve of tonight’s match against Palestine.

He said, “We must improve these things and must concentrate the full 90 minutes. I expect my boys can do it. I trust and believe my boys will do their best tomorrow.”

But up against a team which has already taken maximum points against Uzbekistan, it will be an almost impossible task for the Lions to expect all three points tonight.

Category 2 tickets for the Gallery section of Jalan Besar Stadium (East entrance) are available for purchase.

The ticket prices do not include ticketing fees.