He is Mr Juventus. No, seriously… 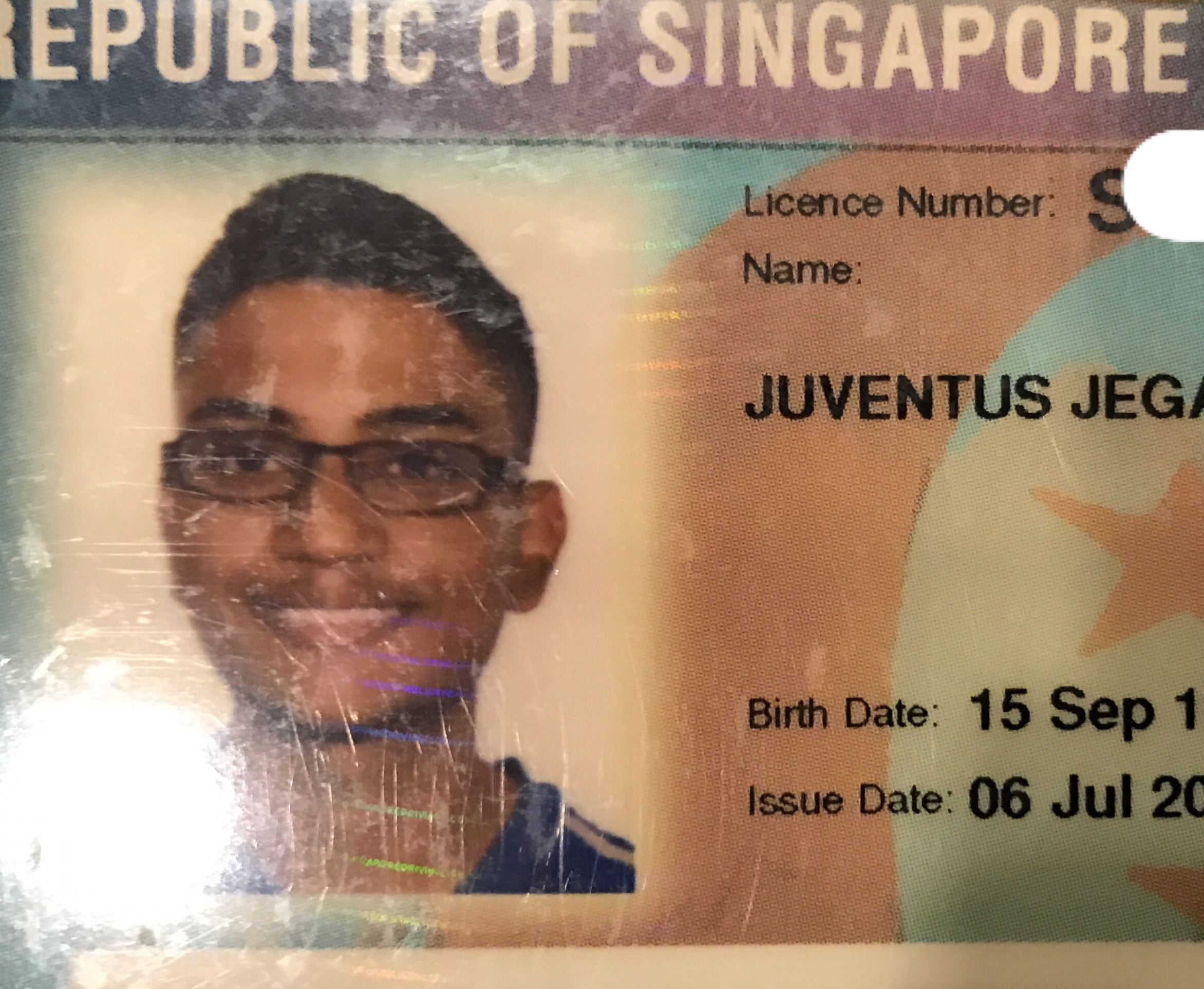 If you think you are the biggest football fan on earth, well, unless your name is Manchester United, or Liverpool, or Chelsea, you will just need to shut up for now. And bow to greatness personified.

In what must surely be a case of extreme worship to the Italian Serie A giants, The Monitor has discovered a Singaporean who was christened *gasp* Juventus Jeganathan.

The 25-year-old, who is a trained physical therapist and also a part-time server at the Kin Cow restaurant at Chinatown Point, was named after the Italian club all because his father’s religion was Juventus. Well, metaphorically.

“My father was a huge fan during the period of Roberto Baggio, Alessandro Del Piero and Zinedine Zidane.”

In existence since being founded in 1897, the Turin-based club has won more than 60 domestic and international titles and is considered the most successful football club in Italy. And they are currently at the top of the Italian Serie A standings.

We wondered if his siblings had names taken after any of the players, but fortunately, he said that he was the only one named after the club.

“They are Janice and Jonathan, so no luck there,” he said.

And did he end up becoming a Juventus fan?

“Erm, I didn’t really have a choice growing up but yes, I am an avid fan now.”

Ali Kasim, Director of Kin Cow, a Thai-styled restaurant where Juventus works, was candid about his fellow colleague.

He said: “Just like the club, Juventus is a class act.”

Juventus should be thankful that his father was a fan of the Italian club Juventus and not an S.League club.

Or he could well have ended up being named Jurong Jeganathan, or even Woodlands Wellington Jeganathan.

We are also unsure if this trumps Mr Batman bin Suparman.

And no, these are no hoaxes or #fakenews.