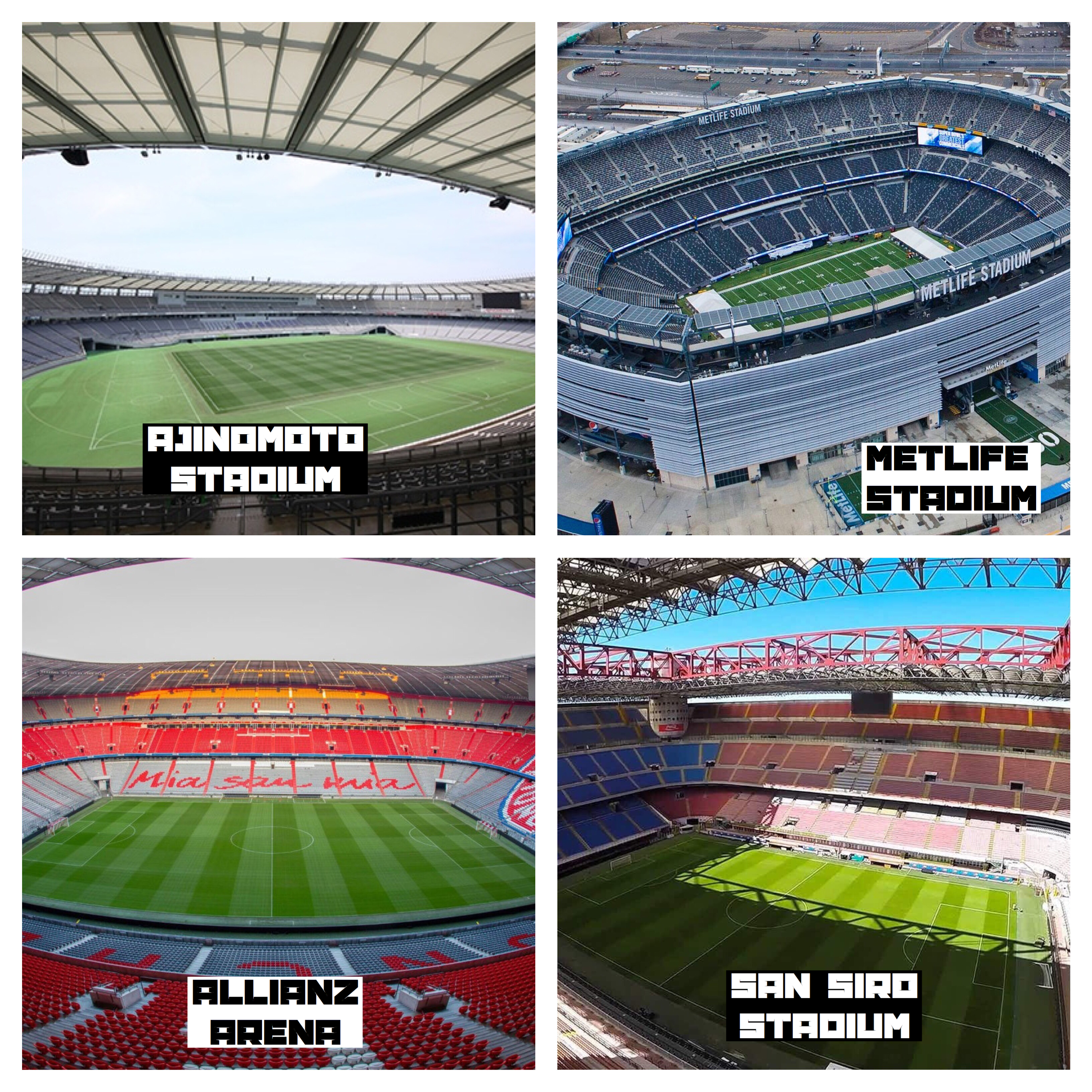 They all have shared stadiums or are involved in the practice of groundshare, an industry term used when clubs share facilities.

In a Straits Times report, it was confirmed that only four stadiums will be used for SPL matches from next season.

The four stadiums are:

This move “provides for more optimal deployment of resources” and “also frees up the other stadiums to be adapted for greater community use”, said Sport Singapore in response to queries by Straits Times.

All of Singapore’s SPL clubs including foreign side Albirex Niigata will have to face early adjustment issues as they start to mark out territories in venues or rebuild fan bases due to the change in their home grounds.

What also needs to be considered would be added facilities for training and also added ground maintenance if usage becomes extensive.

What groundshare does allow is the possible reinvention of the spaces used by old stadiums like Toa Payoh, Hougang and Bedok.

In resource scarce Singapore, this can only be good for the community at large.