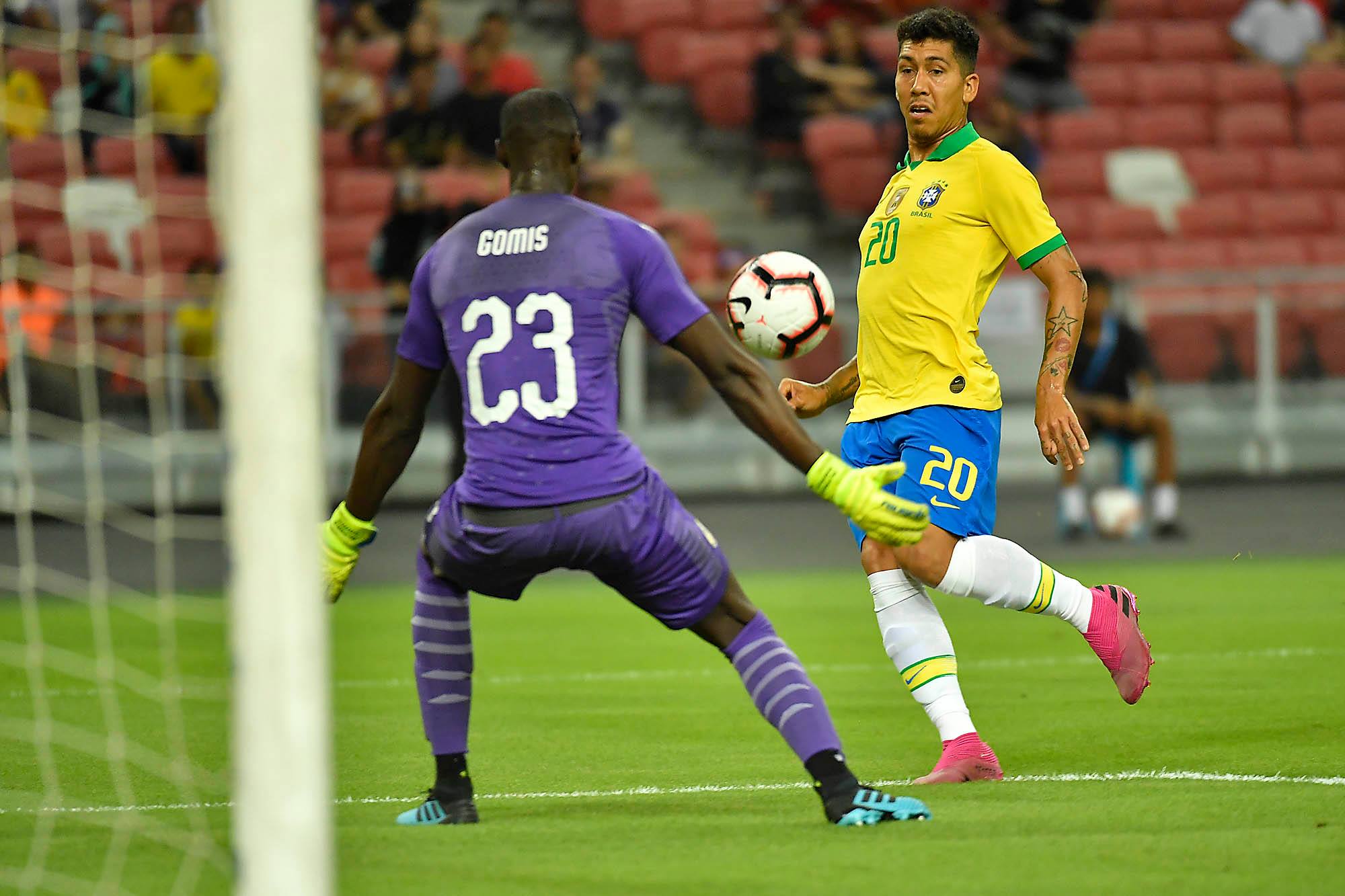 Five years ago, a friendly football match between Brazil and Japan at the National Stadium drew a crowd of almost 52,000 to the venue.

Less than half that number turned up to watch Brazil take on Senegal at the same venue on 10 October.

It was not lost on most media outlets who recorded that the 20,621 number was a poor turnout.

“Brazil, Senegal in drab draw” screamed the New Paper headline, while a Straits Times story said “The stars come to play but the fans stay away”.

Despite the star players on display like Neymar, Roberto Firmino, Fabinho, Philippe Coutinho, Gabriel Jesus and Sadio Mane, fans decided that they would skip the show and National Stadium altogether.

There are a few possible reasons why fans did not fill up the venue, compared to Brazil’s match against Japan in 2014, also a friendly.

Whatever the reasons for the poor turnout of 20,000 fans for the Brazil- Senegal match, it may be important to recognise that at least the Singapore Sports Hub venue has been able to attract some interesting events over the last few months, which include the International Champions Cup which had teams like Manchester United and Tottenham Hotspur in town, and also the upcoming U2 concert over two days in November and December.

The organisers of the friendly matches involving Brazil as part of this global tour, along with the Sports Hub team are doing their part to bring content to the National Stadium.

Fans and members of the the public should recognise this and give credit where it is due.