Singapore go down to Botswana. 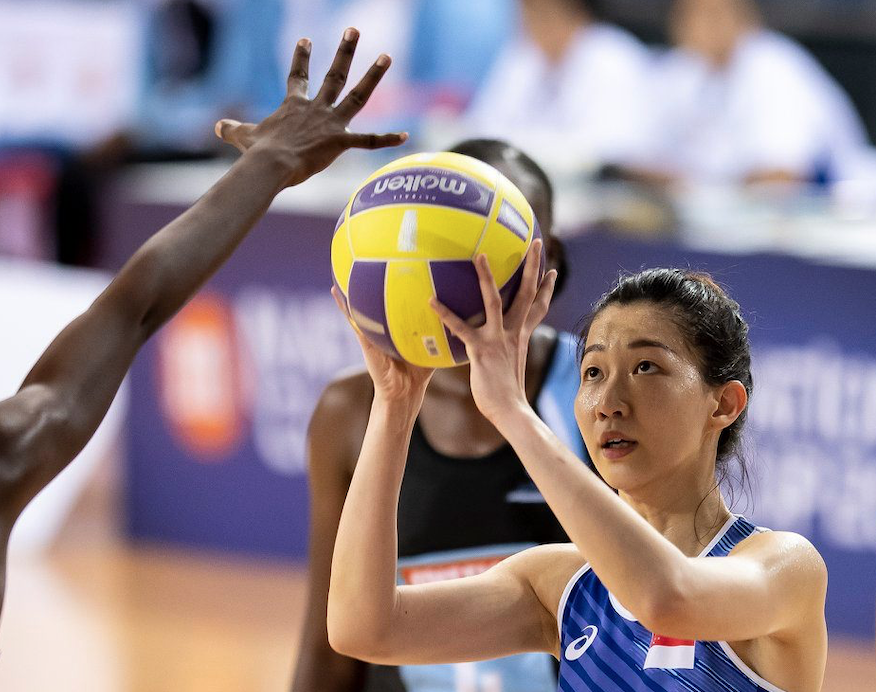 Singapore’s national netballers have not picked up any win yet at the M1 Nations Cup after suffering a 52-57 loss against Botswana at the OCBC Arena on 21 October.

Physically stronger, Botswana, ranked 26th in the world managed to find a way past Singapore and take the victory in front of the home fans.

Singapore coach Natalie Milicich told the Straits Times after the match that her charges lost because of the physical nature of the match.

“It’s a tough match-up. They were physically getting manhandled out there,” she said.

Singapore will take on Ireland at the OCBC Arena on 22 October.