Joseph Schooling hits gold and makes it to Tokyo 2020 with Quah Zheng Wen. 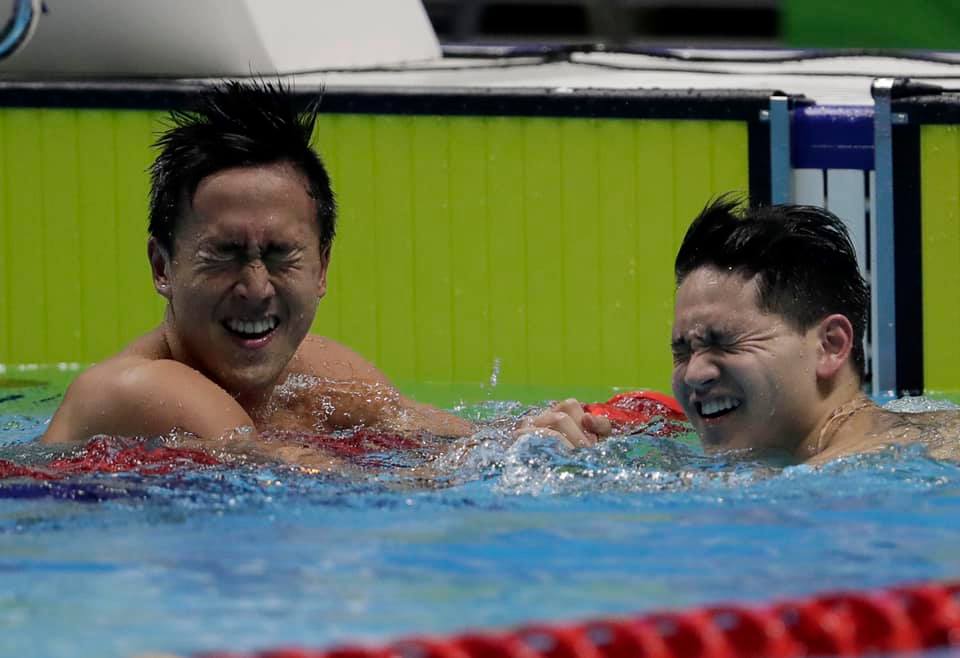 With their timings, both qualify for the 2020 Tokyo Olympics.