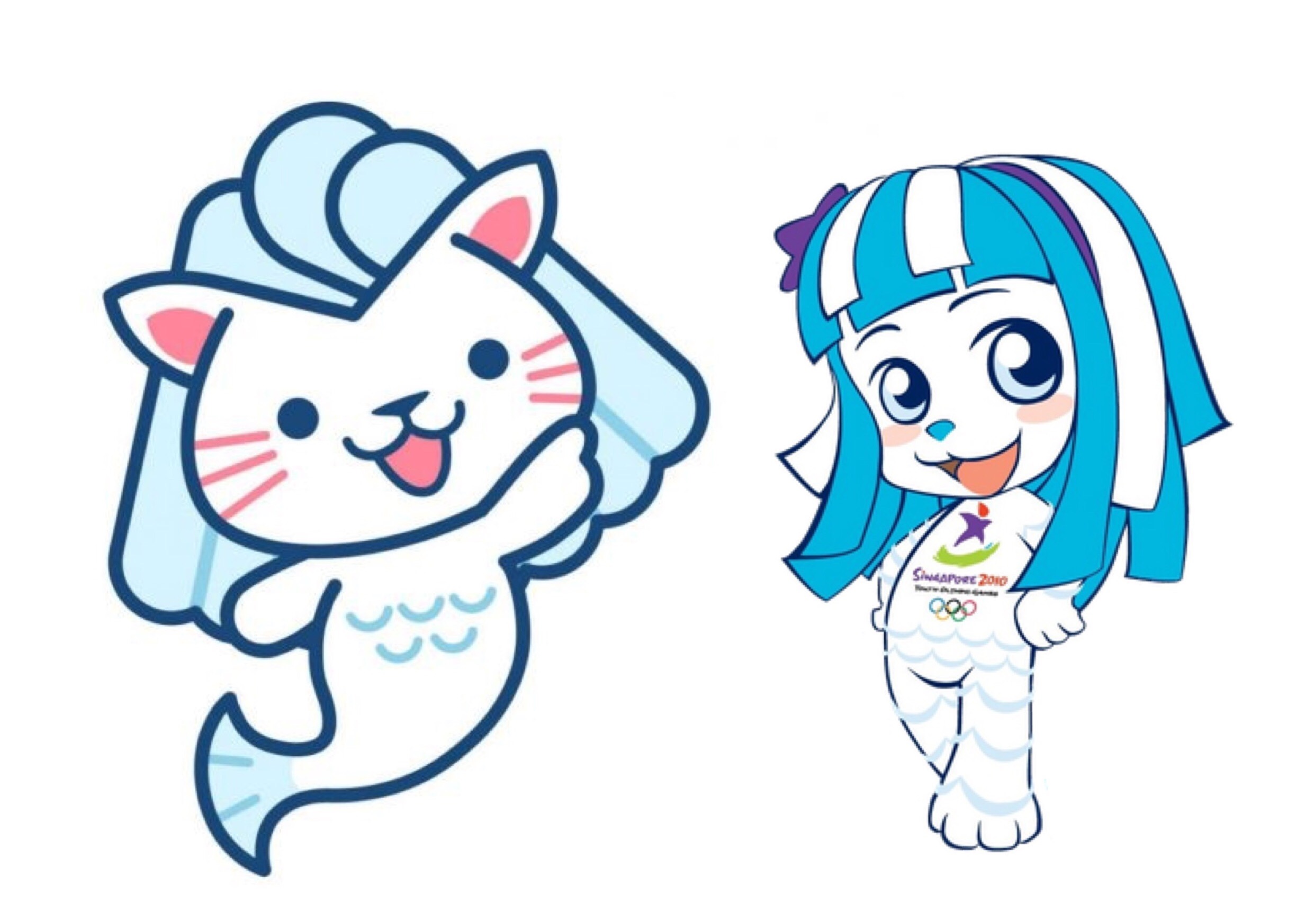 The Singapore Tourism Board’s newly created character Merli which was revealed on 27 June sure looks somewhat familiar, right down to the name.

Known as Merli, the newly created character is an illustration of Singapore’s mascot, the mythical Merlion with the head of a lion and body of a fish.

It even has its own favourite food – the kaya toast.

The character, however does bring to mind one of the mascots for the 2010 Youth Olympic Games in Singapore.

Back then, the two mascots were Lyo and Merly.

Anf like Merli, Merly was also inspired by the Merlion.

It also had its own set of favourite foods – ice kachang and slush.