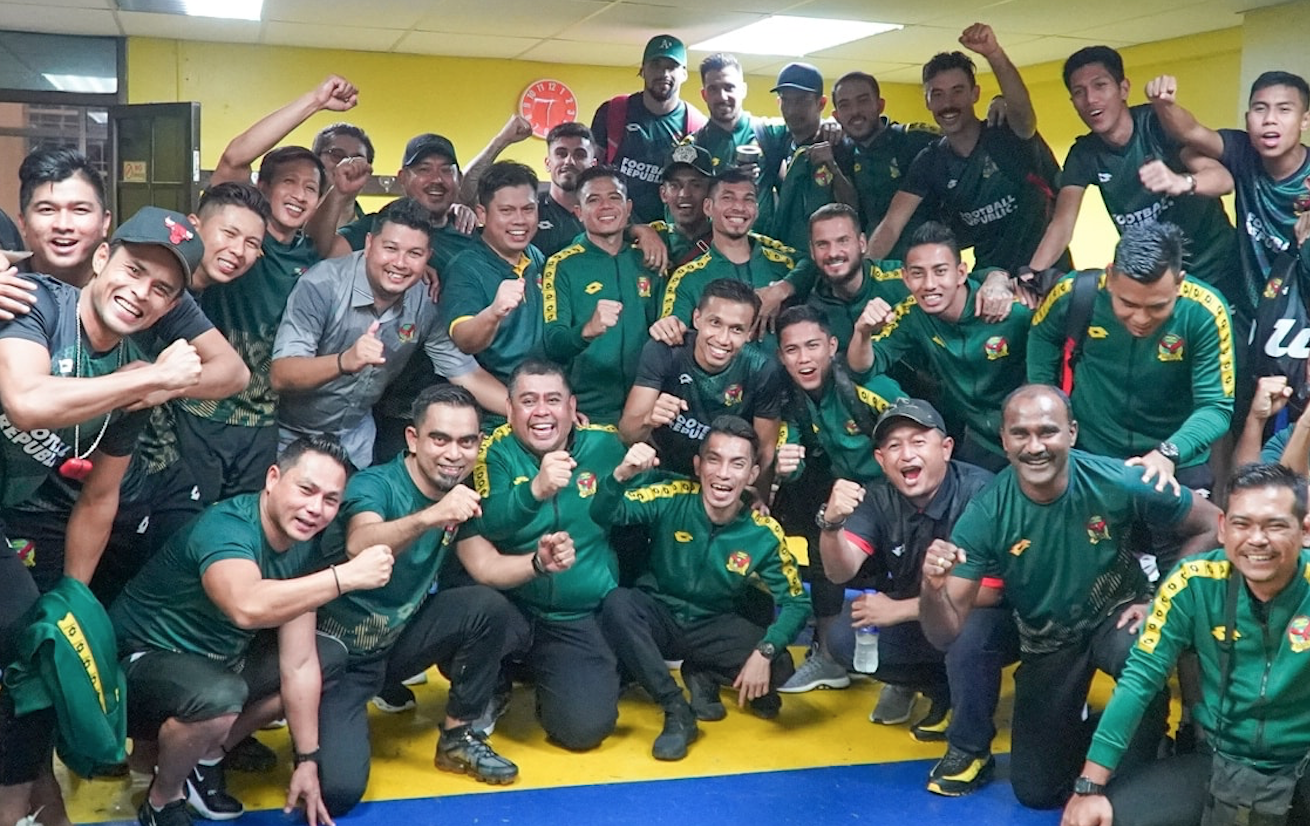 Singaporean Aidil Sharin Sahak has made history by becoming the first Singaporean football coach to take a Malaysian state team to the historic Malaysia Cup final.

In what can only be described as a wild match in Kuantan’s Darul Makmur Stadium on 26 October, Aidil’s boys found a way to the final after a 5-5 match against Pahang, led by Malaysian legend Dollah Salleh.

The first leg in Alor Setar had ended 3-3 a week prior, and Kedah booked their spot in the final on the away goals rule.

In the post match interview following the semi-final, the former Home United coach who also helped Kedah lift the Malaysian Football Association Cup in July said, “I have to give credit to all my players. We were down 3-2, but we still gave it all to try and recover from it. They gave 100%.”

The crazy scoreline also prompted former Malaysian Prime Minister Najib Razak to put up a Facebook post., but offered congratulations to Kedah. Najib is a Member of Parliament for Pekan, a district in the state of Pahang.

In the storied history of the competition which has been in place in 1921, Kedah have lifted the trophy five times.

They last won the Malaysia Cup in 2016 and lost the 2017 final to Johor Darul Takzim.

Aidil’s Kedah will face off against Johor in the final on 2 November at the Bukit Jalil Stadium.

Johor, captained by Singaporean Hariss Harun won their semi-final against Selangor on a 5-1 aggregate.

Whatever the result, Aidil’s first season as head coach of Kedah has been a resounding success. Apart from the Malaysian FA Cup victory, the hijau-kuning (green-yellow) team also finished the league season in fourth place.