He gave up his Singapore I/C so he could withdraw his CPF and start a new life in Croatia. 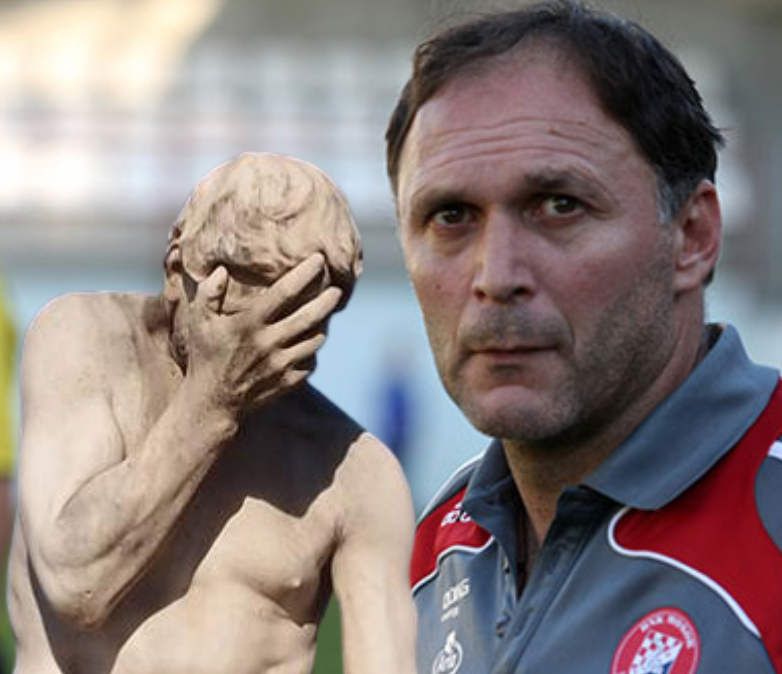 One of Singapore’s first football foreign sports talents Mirko Grabovac has revealed that he had no choice but to give up his Singapore citizenship as he could not afford to live in Singapore after his playing days were over.

In an appearance on The Final Whistle podcast, the former Singapore Armed Forces FC (later renamed Warriors FC) forward said that he did whatever he could so he could stay on but had to make the difficult decision to return to Croatia in 2008.

He said, “I was an assistant coach.

“Salary was how much? I cannot spend too much money to organise my life.”

He was an assistant to Sengkang Punggol’s Saswadimata Dasuki in 2008, his last assignment as a player-assistant coach before making the call to surrender his pink identity card which he had been granted in early 2002.

He also revealed that as a player, he could afford to stay in Singapore as his accommodation was paid for by the Football Association of Singapore.

And in order to “start a new life” in Croatia after almost a decade of playing in Singapore, he had to give up his citizenship in 2008 so he could withdraw his savings which he had accumulated in his Central Provident Fund account.

In an interview with The New Paper just before he left Singapore in 2008, he had revealed that he had purchase a home and an apartment in Croatia, during his playing time in Singapore.

Grabovac added that it was also necessary for the football body to think about a naturalised citizen’s life after football.

“What they can do for you? Which kind of job you can get?”

“For sure they need to think about that,” he said.

Grabovac, along with Egmar Goncalves and Daniel Bennett (photo below), were inducted as Singapore’s first foreign talents for the Lions.

However, his time with the national team was limited, and he alludes it to both his injuries and also to coach Jan Poulsen’s playing philosophy.

He did not make the 2002 Tiger Cup squad due to injuries, and was only capped 12 times for the Lions over seven years.

He also did not score a single goal in a Lions jersey, but found the back of the net more than 240 times for the Warriors and Tampines Rovers combined over nine seasons from 1999 to 2007.