Win or bust for Young Lions. 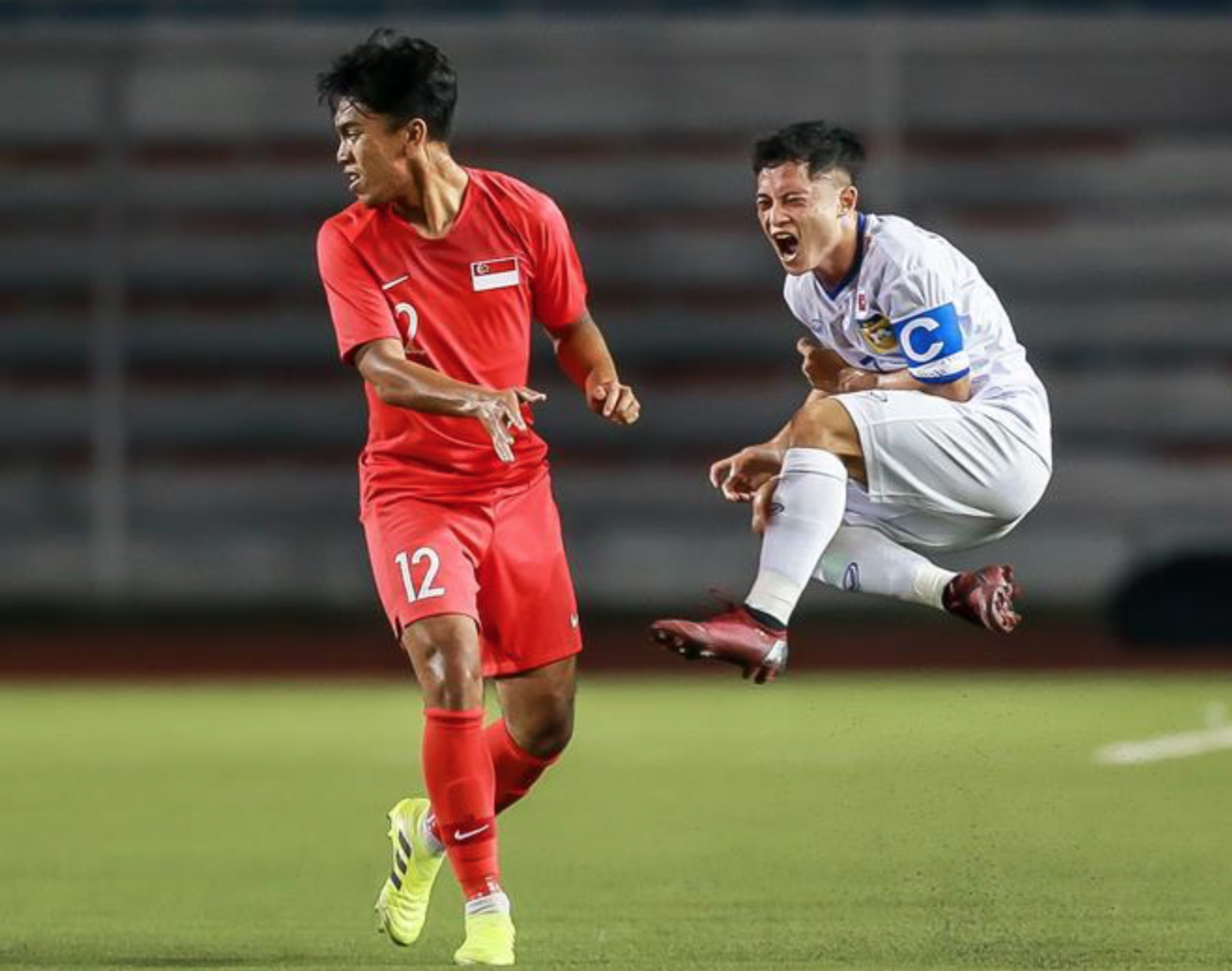 If Singapore harbours any hope of making it to the semi-finals of the 2019 Southeast Asian Games football tournament, they have no other choice but to beat Indonesia tonight in their second Group B encounter of the competition in Manila tonight.

Unfortunately, after a dull 0-0 draw against perennial minnows Laos, Singapore is now faced with the prospect of yet another early exit, especially with Thailand and Vietnam still on the horizon.

The Young Lions are now joint third in the group standings, after Vietnam and Indonesia.

The need for all three points from the match against Indonesia was not lost on Singapore coach Fandi Ahmad.

In comments made to the Straits Times, he said, “We must win this game. We must wake up, we cannot play like we did against Laos.

“We must start well with all 11 players switched on.”

The last time Singapore faced off against Indonesia in the SEA Games was on home soil in 2015, in the last match of the group stages.

Indonesia beat Singapore 1-0 then, and knocked the Young Lions out of the SEA Games football tournament.

Apart from Vietnam and Thailand, the Young Lions will also face Brunei in the group matches in matches still yet to be played.

The match between Singapore and Indonesia is at 8pm and will be shown on Toggle.