Off to a winning start in water polo. 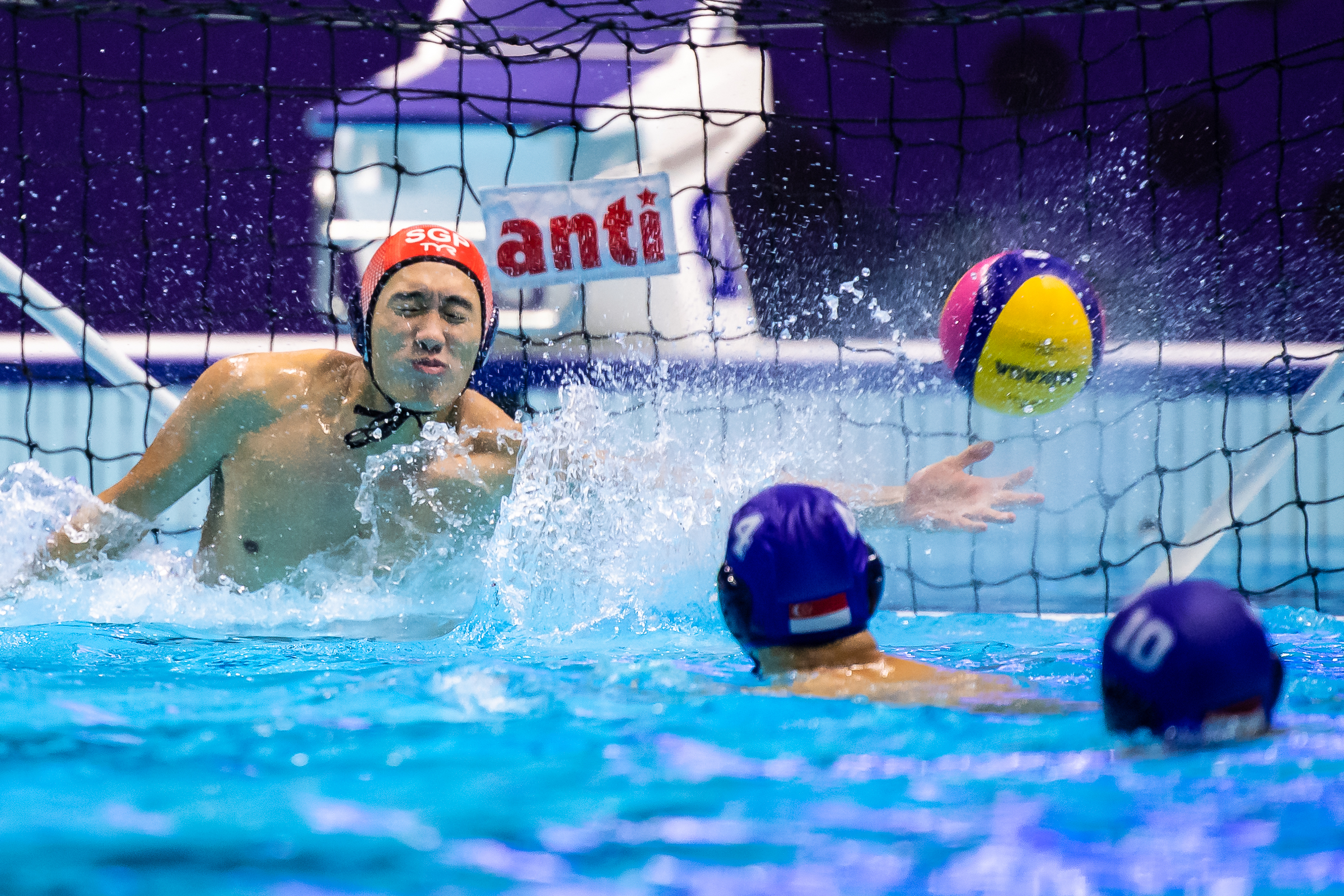 While the Young Lions struggle at football, Singapore’s men’s water polo team who are defending champions took to the pool for the first time in the SEA Games Men’s Water Polo Competition on 27 November and got their title defence off to a winning start.

They emerged 17-5 victors over neighbours Malaysia in the Causeway Derby.

However, the win was marred by a potentially serious wrist  injury to Wayne Chong, with the severity known after x-rays, said the Singapore Swimming Association.

Singapore used a five- goal burst in the second quarter as the platform for their victory, but despite the win, head coach Dejan Milakovic was more concerned about the injury suffered to Chong.

“I’m very worried about Wayne and his hand, hopefully he will be able to continue playing for the rest of the competition, but we will need to wait for the result of the x-ray tonight. About the game tonight, the boys did enough to get the win, but there was not enough motivation in them.”

Singapore will take on Indonesia on 28 November evening in what has been billed as the biggest game of the tournament.