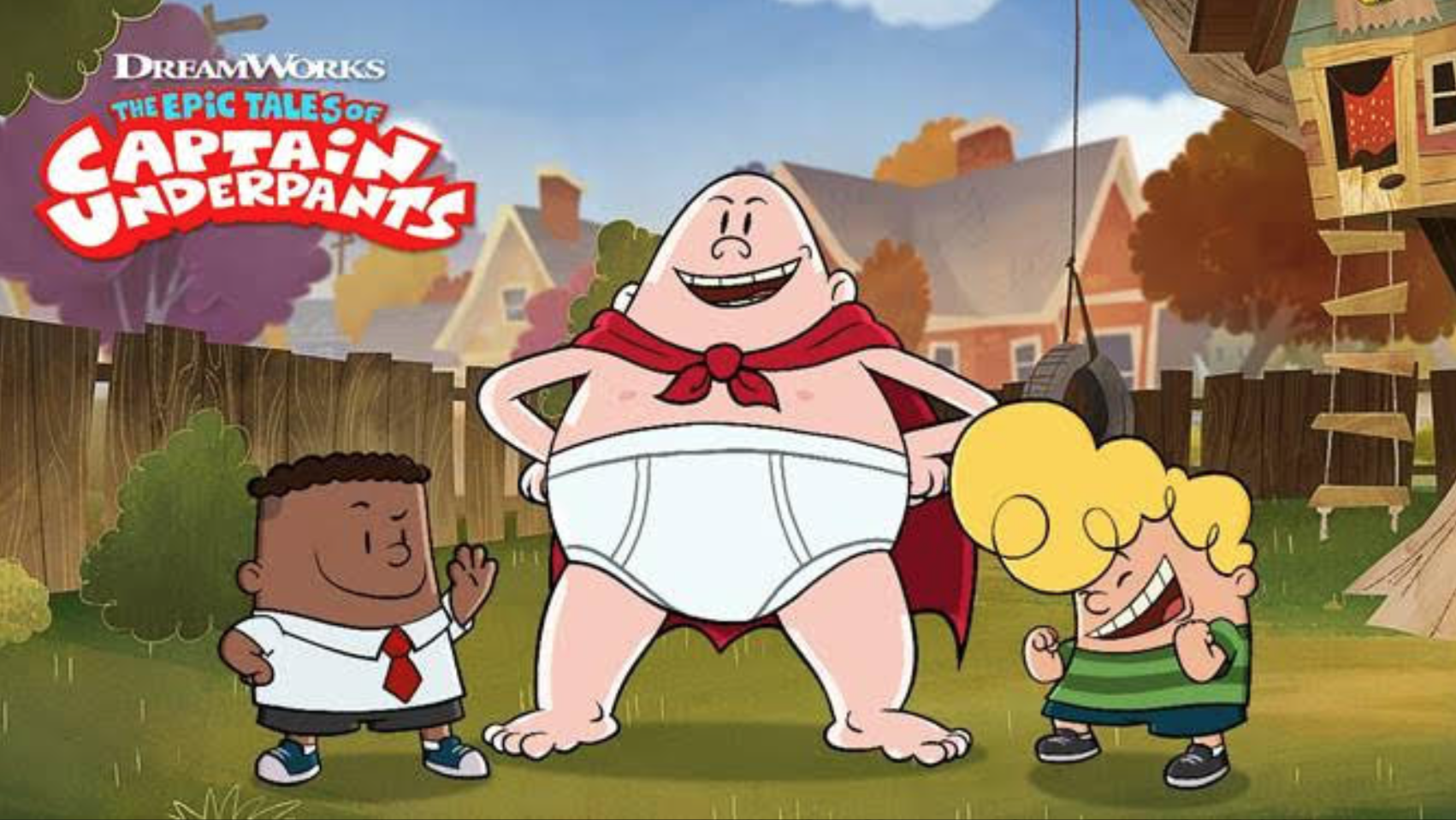 The series is centred around George Beard and Harold Hutchins, two best friends who’ve bonded through their love of pranking, comic books and being the thorns in Principal Krupp’s side.

The series will premiere on the DreamWorks channel from Monday, December 7 at 6:55pm (SGT).

Based on the epic novels by Dav Pilkey, The Epic Tales of Captain Underpants follows best friends George and Harold across a series of action-packed episodes.

The pair constantly get mixed up in fun-filled adventures crazier than their beloved comic books, which is when they have to call on their greatest creation: Captain Underpants!

The Epic Tales of Captain Underpants will join a line-up of fan favourite shows on DreamWorks, including The Boss Baby: Back in Business, Kung Fu Panda: The Paws of Destiny and Trolls: The Beat Goes On!  – in addition to new releases Denver the Last Dinosaur which premiered 16 November at 3:30pm (SGT) and Dennis & Gnasher: Unleashed!  launching on the DreamWorks channel on Monday 7th December at 5:15pm (SGT).

The Epic Tales of Captain Underpants premieres December 7 with episodes at 6:55pm (SGT) weekdays on DreamWorks on Singtel TV channel 234 and StarHub TV channels 307 and 606.