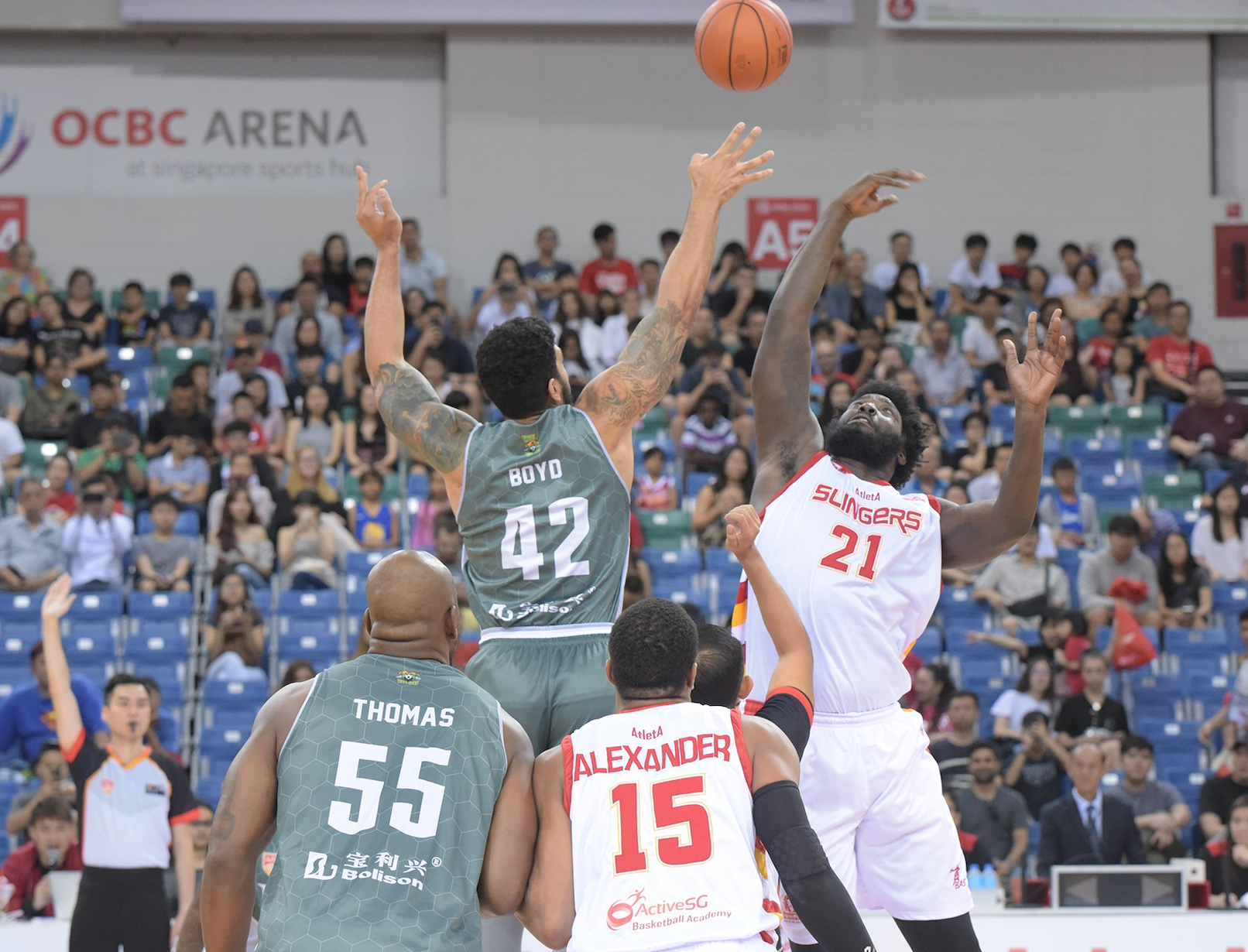 The Singapore Slingers pulled off a 76-72 win over the Macau Wolf Warriors at the OCBC Arena on 22 December, and scored their first win of the 2019/2020 ASEAN Basketball League season.

However it was not all one way traffic as they were made to work hard for their victory.

With six minutes to go before the end, the Slingers were trailing 63-58 but managed to pull away and took the match with a narrow four point margin of victory.

Said coach Neo Beng Siang in quotes to the Straits Times, “We started and ended the game really well but in between, we were sloppy in defence, our offence was not going well and we committed early fouls.

“But with five minutes to go, there was still lots of time to come back if we stayed positive.”

The Slingers will play against the Futon Braves and Formosa Dreamers away next, and will play their next home game against the Saigon Heat on 8 January.