Gombak United set for a return? But chairman John Yap isn’t aware of it though. 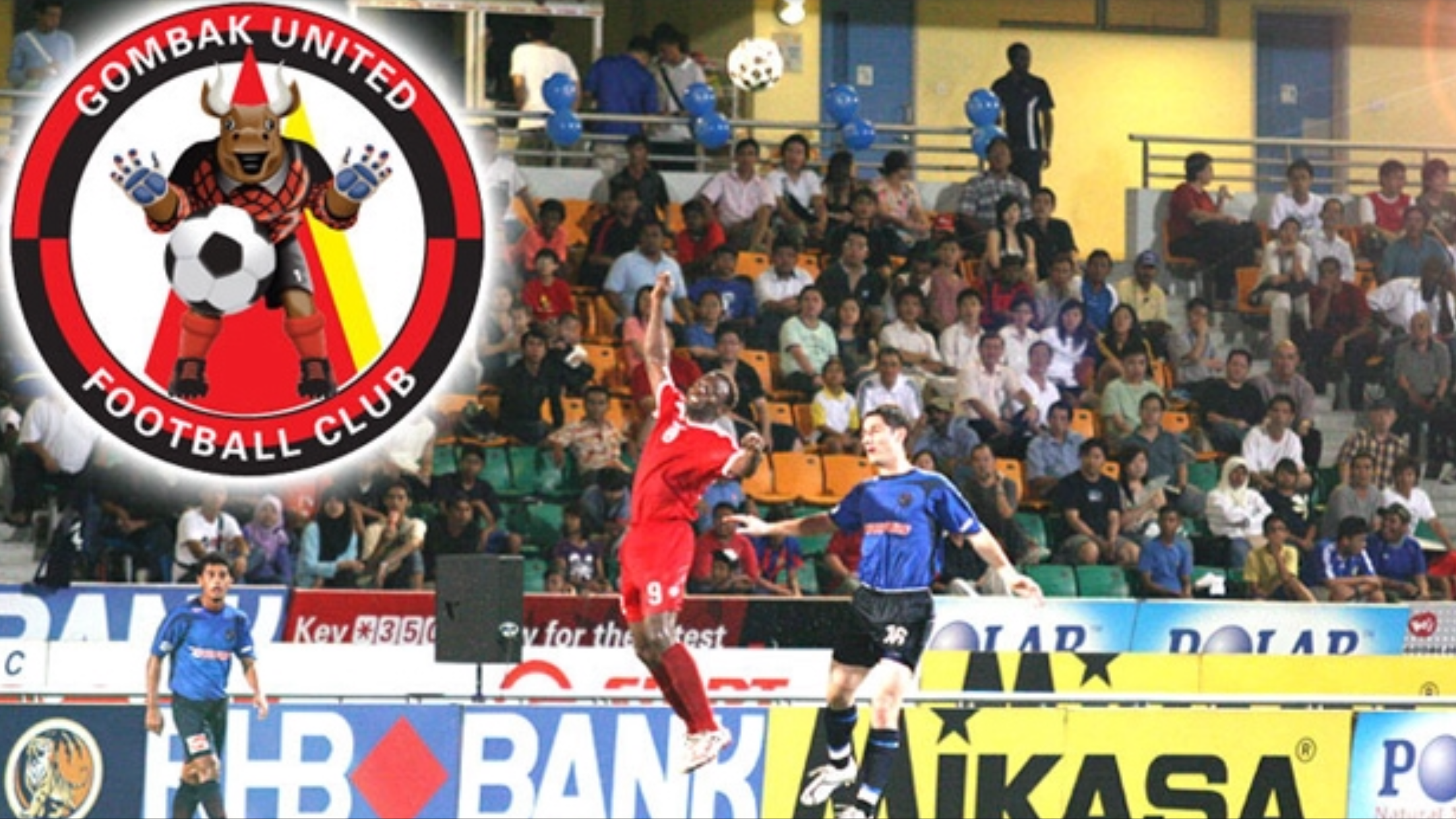 Gombak United could well be returning to the Singapore Premier League for the 2020 season.

However, the Bulls’ chairman John Yap isn’t aware that there’s been talk in the fraternity about the club’s possible return.

The club last participated in the local league in 2012, when it was still known as the S-League.

“Over the last two or three weeks, I have received calls asking about Gombak’s return.

“But I am still the chairman here and have not been informed of anything,” Yap told the Straits Times.

They returned in 2006 and played in every season until 2013 when they decided to sit out due to financial sustainability worries.

Yap said he was aware that a local businessman was apparently behind the move to bring Gombak back into the league.

He told ST, “If the FAS plans to run the club without the people who have been here for so long, some since 1997, they should let us know.”

At the end of 2017, Yap applied to the Football Association of Singapore to return to the S-League for the 2019 season.

The application was not successful.