5 football events which got Singaporeans talking in 2019. 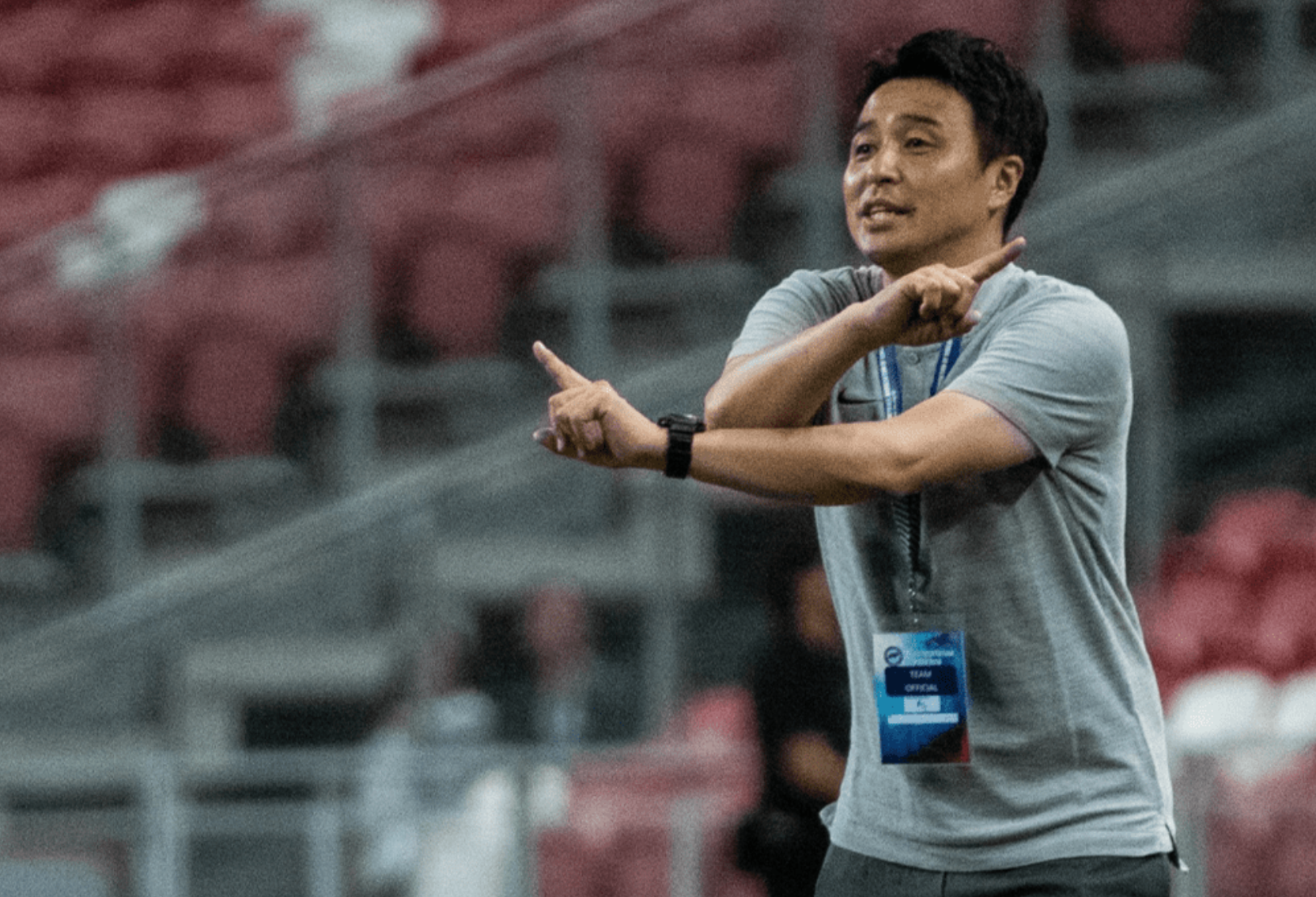 And as usual, there were many talking points in the world of Singapore football which kept fans venting their feelings (anger or happiness) in the online world.

Here are five events over 2019 which we feel are the top 5 talking points in Singapore football.

(1) The appointment of Tatsuma Yoshida as national coach surely got some tongues wagging. Without the necessary experience of handling a national team team prior, fans wondered if the Football Association of Singapore had made the right choice in the appointment.

(2) Singapore’s 2-1 win over Palestine which left it at the top of the Group D standings for the 2022 World Cup qualifiers gave some renewed hope for the Lions and silenced the naysayers who questioned the FAS over the appointment of Tatsuma Yoshida.

(3) Singapore’s Young Lions failed to make the semi-finals of the Southeast Asian Games football tournament in Manila for the third consecutive tournament. It was a hattrick of exits for the Young Lions having faced an early exit in 2015, 2017 and again in 2019.

(4) Nine Young Lions footballers broke curfew while in Manila for the SEA Games. The  players were allegedly found in a casino in reports but there have also been some sources who claimed that some of the players went out to a nearby bistro for extra food. The players have yet to be disciplined for their indiscretions.

(5) Singapore’s young football team which participate at the 2020 Asian Football Confederation (AFC) U19 championship shipped in 21 goals and did not score a single goal in their matches which were played in Myanmar. In one of the matches, they took a 11-0 beating from Korea Republic.