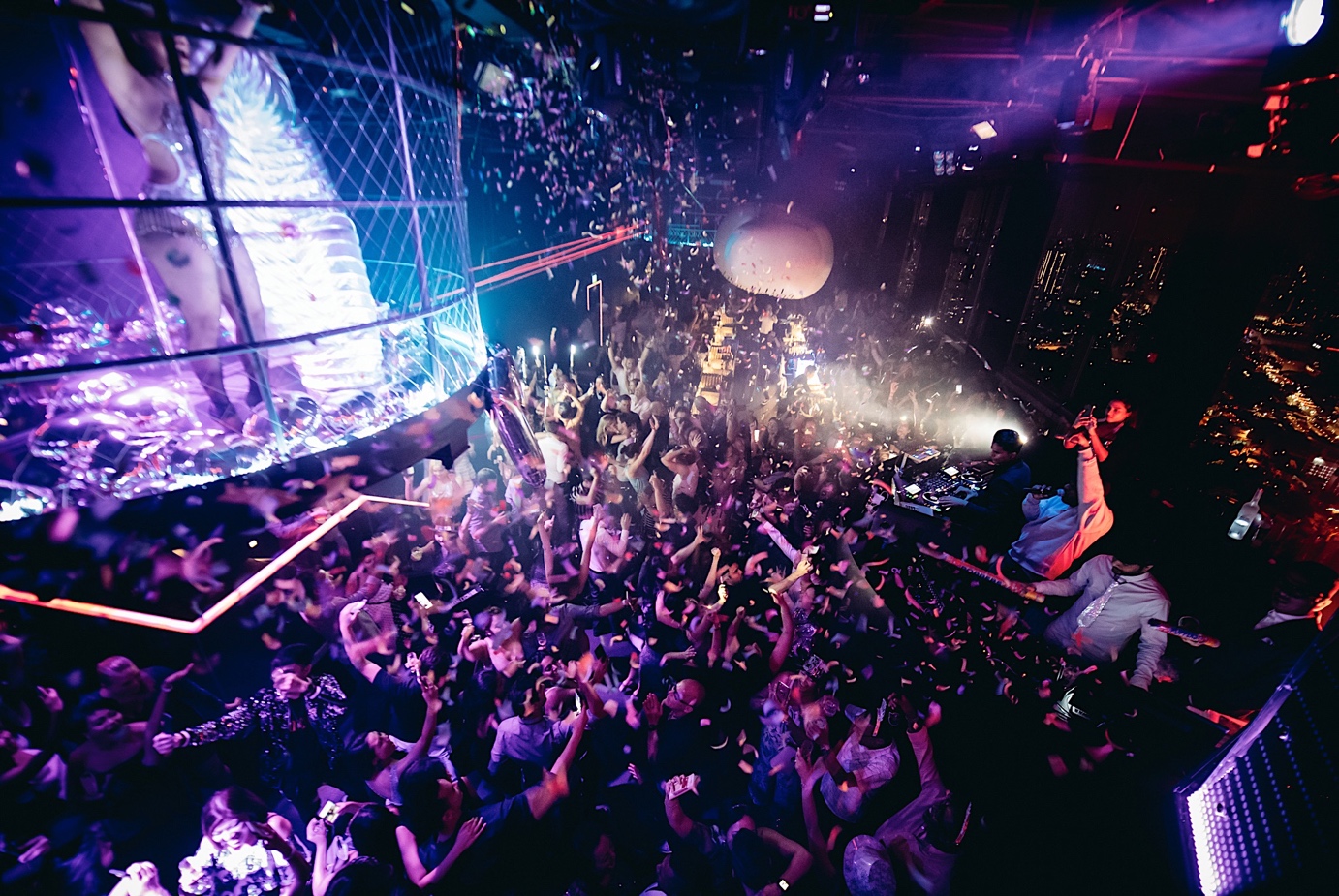 A starry beacon in the city’s concrete jungle, Asia’s highest dusk-to-dawn nightclub – Bar Rouge, heralds in the new year with Electric Sky – 2019 New Year’s Eve Countdown Party on Tuesday, 31 December 2019.
Truly a club in the clouds, Bar Rouge will be transformed into a dazzling heavenly dreamscape with fluffy white cotton clouds illuminated by “electric sky” lights embracing the club’s distinctive entrance tunnel leading to the biggest party of the year.

Unmatched with its panoramas of the stunning Singapore cityscape – Bar Rouge’s 71st storey perch presents revellers with an unrestricted view of the fabulous fireworks that set the sky ablaze.

Complementing the twilight night sky is Electric Sky’s dress theme of “Midnight Blue” where guests are encouraged to usher in the New Year in different hues of blue atop Singapore’s tallest hotel, Swissôtel the Stamford.

No night sky is complete without its stars, and Bar Rouge’s all-star lineup of resident DJs will take guests on a musical journey throughout the night’s mega celebrations.

Kenneth F will get the party started with nu-disco and disco vibes from 6pm to 10pm. While Styluxtakut, Rattle, and Fadille hit the decks 10pm onwards with their electrifying open format, hip hop, and R&B hits.