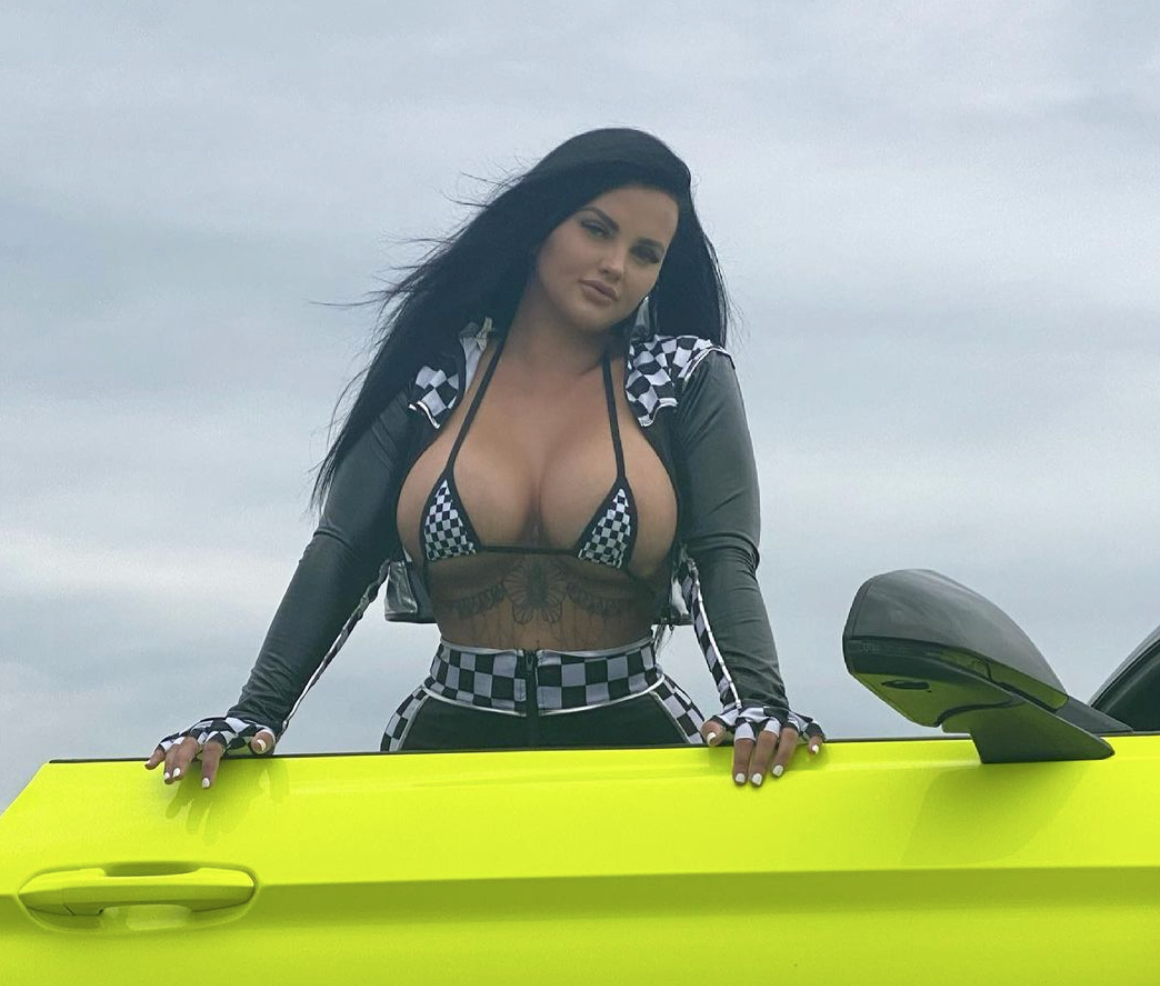 And the Australian is set to spend more than $1 million of her own money to get back to the track.

Speaking to The Daily Telegraph, the 26-year-old revealed her ambitions to “buy her own team” to enter the Bathurst 1000.

She said she wanted to keep her dream alive, and hoped to get a wildcard entry into the Bathurst 1000.

Wildcard entries are given to promising crowd-pleasers or retired racers to help attract more attention to the sport.

Gracie said she could revive the ‘boring sport’, as she could be a crowd puller.

“I think it is completely possible that I would be considered for a wildcard,” she said.

She also added that the sport had become boring.

“I turn it off after a couple of laps because it is repetitive and not much is going on.

“The sport was much better four or five years ago in terms of action,’ she added.

Gracie was part of an all-female team that competed at Bathurst in 2015 and also raced with Simona de Silvestro in 2016.

She quit racing the following year, pointing to the high cost of being involved in the sport.

Ronaldo gets a jersey makeover at Madame Tussauds Singapore.