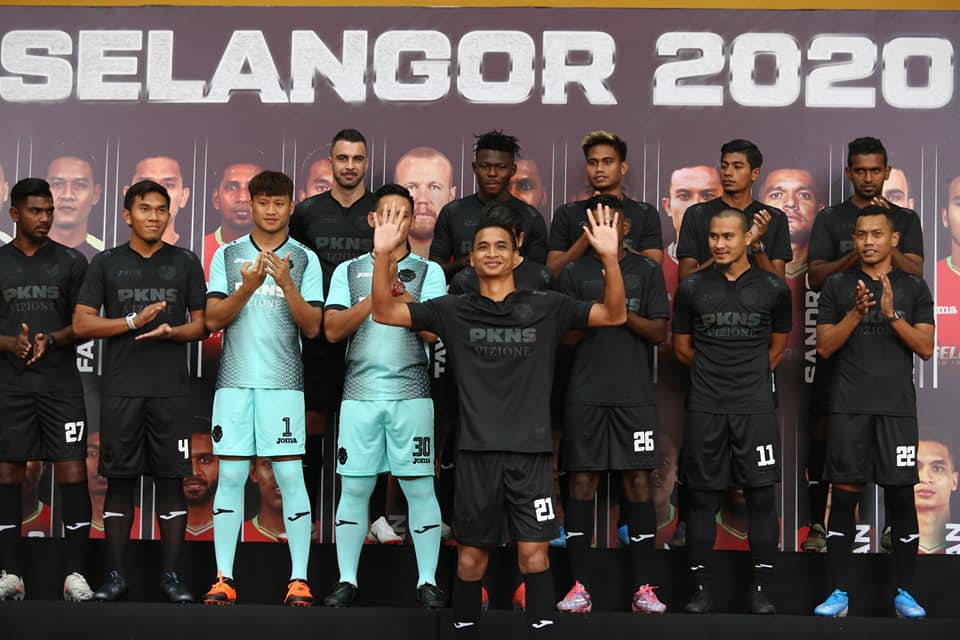 Singaporean defender Safuwan Baharudin has been offered to join a ‘giant’ club in the Thailand football league.

However, his coach at Selangor B Satiananthan says he is headed nowehere.

According to report across the Causeway, the Thai club is a giant in the local league and were willing to pay Selangor enough for them to replace him with two players.

“There was some discussions between us and the Thai club,” said Satiananthan in quotes carried in Semuanyabola.

“This shows that we have a player of quality. As the coach, I am not keen to lose him but this is football and we have to think of what is best for the player.”

Safuwan joined Selangor after two seasons in PDRM and Pahang.