Liverpool youngsters in Singapore in April for JSSL 7s. 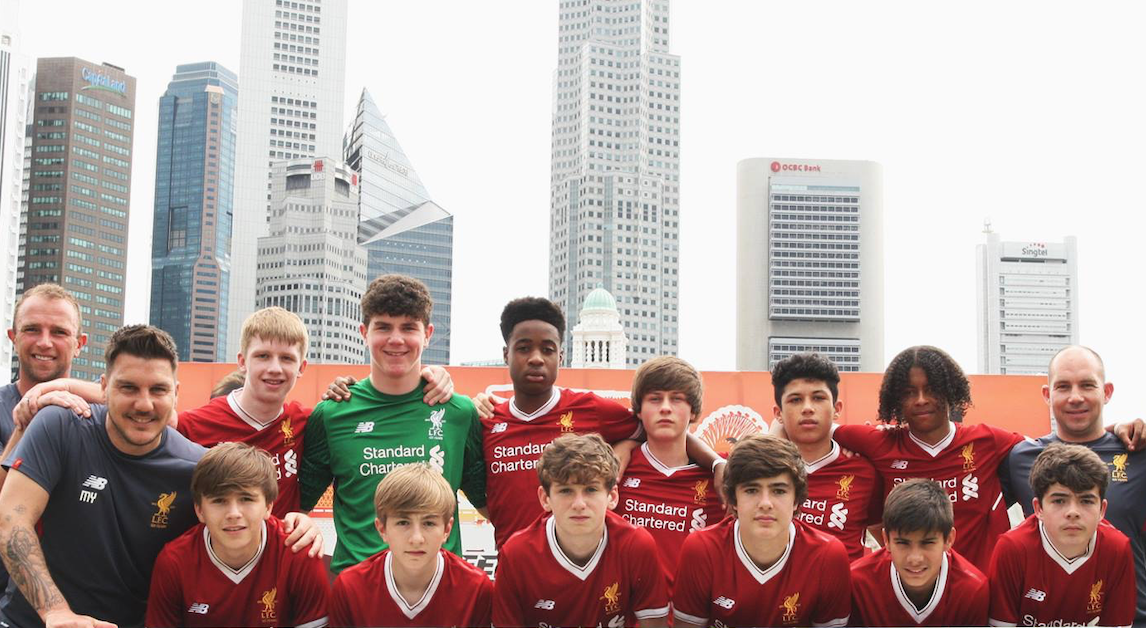 The Liverpool boys first participated in the JSSL 7s in 2018 while the girls entered into the competition in 2019 with the introduction of the girls competition.

The Liverpool boys were not in Singapore for the tournament in 2019 which had boys from Atletico Madrid, Fulham FC and Johor Darul Ta’zim, among others vying for the title.

Apart from Liverpool, the young Gunners from Arsenal FC have also confirmed that they will return to Singapore to defend the title which they won at Our Tampines Hub in 2019.

Other teams which have confirmed participation in the JSSL Singapore Professional Academy 7s 2020 are Tottenham Hotspur and Fulham FC, with more set to be confirmed over the next two to three weeks.

Fulham FC’s youth academy is renowned as one of the best in England, and has nurtured the likes of Harvey Elliott and Ryan Sessegnon, who have both been signed on to Premier League clubs Liverpool and Tottenham Hotspur. Elliott also made a record-breaking Premier League debut in 2019 when he came on as a substitute in the 88th minute for Fulham in their 1-0 defeat away against Wolverhampton Wanderers.

“With so many eyes on their English Premier League team as they dominate the 2019/2020 season, it will be a treat for fans to watch some of their best young talents in action at the JSSL 7s.”

The JSSL Singapore Professional Academy 7s is expected to bring about 400 youth teams from around the region to Singapore over the easter weekend from 8 April to 10 April.