The hunt is on again for the region’s top simracers. 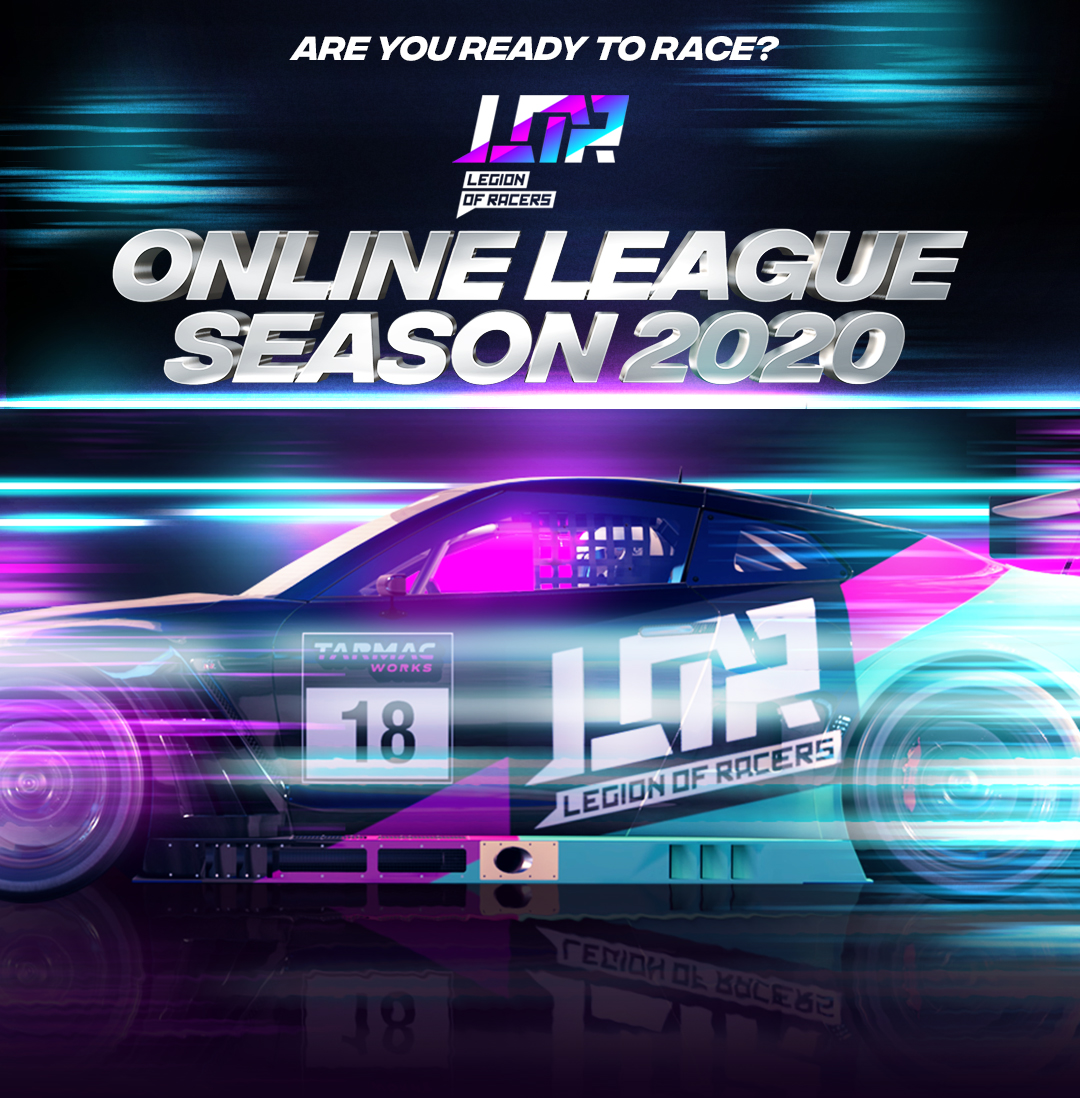 The Legion of Racers (LOR) have begun the hunt for the region’s top simracers and amateur enthusiasts.

On 26 March, LOR announced that it was on the lookout for the next batch of simracers who would come under their umbrella of athletes who will carry the LOR flag into competitions like the Logitech G Challenge, the FIA GT Sport Nations and Manufacturers Cup and others.

The LOR Online League 2020 season will have two categories – the Pro and Am to cater to the different levels of simracers who have shown interest in the competition. Also up for grabs are cash and product prizes worth a total of almost $8,000 for the top three winners in the pro category and top six winners in the am category with the prize pool set to increase with more sign-ups.

Said Lim Keong Wee, a co-founder of the LOR, “We have introduced new features for the 2020 season, and we are offering better prizes so that we can increase the base of simracers in our competition.  We have taken in feedback from our team of simracers and have tried to make it a better and more enjoyable experience for all simracers who sign up to take part.”

For the 2020 season, the LOR will be expecting more than 100 simracers in both categories for the competition which will begin in June. Registrations for participating racing slots will be open to simracers on 26 March, with early bird registration prices starting at $40 per slot in the Pro category and $30 per slot in the Am category (limited to the first 30 participants Pro & Am combined).

In addition to the current base of simracers from Singapore, Philippines and Indonesia, the LOR organising team will also be extending the participation reach to include Hong Kong and Malaysia.

“Our aim has always been to increase our base of simracers from the region as we turned the competition into a regional one. There is plenty of scope for growth and development of the competition and we are looking forward to having more newcomers and amateur simracers from the region be part of the LOR team,” added Melvin Moh, a co-founder of LOR.

Said Felix Kwong, Director of Tarmac Works, “We are extremely excited to enter this collaboration as we have always looked at eRacing as playing a key role in the future of motorsports.  Our objective is to support and be an active participant in motorsports which is also our passion. We would love to bring the cars in the competition to life in the form of a model car and other merchandise down the road. In addition, we will be forming an eRacing team of our own to compete for the overall championship.  After a very successful debut season, we firmly believe that LOR can take eRacing to the next level in Asia.”

Added Muhammad Hafiz, General Manager of Eighteen by Three Cabins, “We are excited to be one of the sponsors of the Legion of Racers 2020 Championship. As a premium hostel brand that engages with the youth market, we see tremendous value in participating in the growth of esports activities. Sim racing rise in popularity has been on the rise and we are very excited to be part of this growth.”

Putting his firm’s foot on the esports pedal for the first time, managing partner of ETLLP, Mr Eugene Thuraisingam said, “The esports industry and global reach is increasing and we are excited to be on board with the Legion of Racers as they get firmly in the driving seat and grow the simracing base in the region.”

Simracing enthusiasts who are keen to take part should sign up at the LOR official website at www.legionofracers.com/loronlineleague2020