Swimming is Singapore’s No. 1 sport. Period. 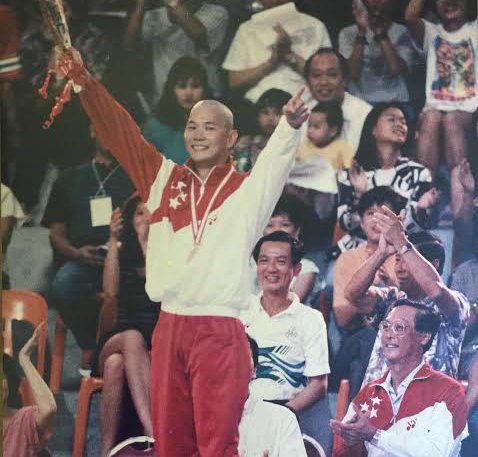 With a long tradition of champions, and a vibrant eco-system of clubs which keep churning out champions, swimming is surely Singapore’s number one sport in terms of participation and performance.

And with an organised National Sports Association which has been helmed by Mr Lee Kok Choy since June 2014, the Singapore Swimming Association (SSA) has got to be one of Singapore’s better run NSAs.

At the back of a gold medal at the Rio Olympics in 2016 courtesy of Joseph Schooling, credit of which must go to the Schoolings for persevering and believing in their son’s abilities and not having to “Tan ku ku”, the SSA has now come up with a high performance plan which is hopes will keep churning out the champions.

And it has listed five key areas to help achieve its goals for the next lap.

And with the five point plan, it is our hope that the country produces many more Neo Chwee Koks, Ang Peng Siongs, Joscelin Yeos and Joseph Schoolings without having to ‘Tan ku ku.’