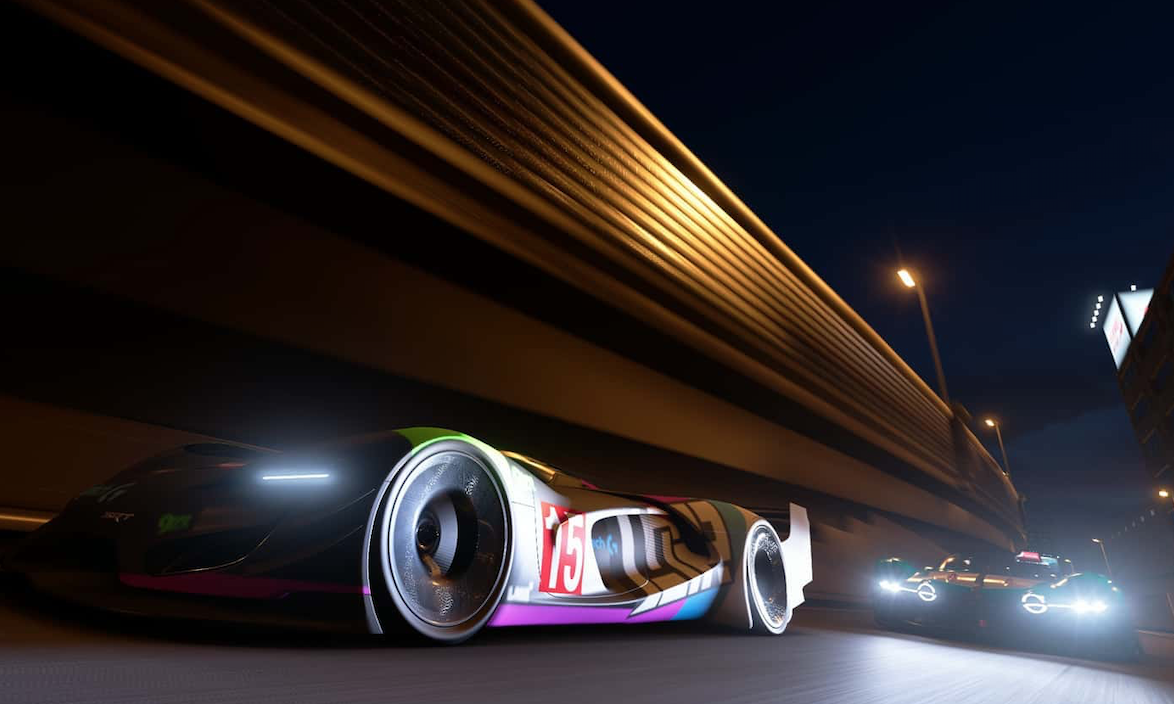 The Legion of Racers team of esports racers have emerged in top spots at the FIA GT Sport Nations and Manufacturers Cup Exhibition Series Season 3 which was concluded last weekend.

The Legion of Racers team, which is made up of Ar Muhammad Aleef, Jason Tay, Jaden Low, Nur Shahzliezhan Hassan (all from Singapore), Andika Rama (Indonesia) and Luis Moreno (Philippines) finished in the top five local spots for Singapore and in second spot in Indonesia.

The LOR esports team drivers also secured 12th, 22nd and 33rd positions from among more than 3,000 participants from all over Asia.

The highest ranked in 12th spot was Muhammad Aleef, who was also the Asia Pacific champion in the Logitech G Challenge E-Racing Championship held last October.

He said, “It is a good tune-up as we prepare for the season ahead. As a team, it is our collective ambition to secure as many podium spots as possible in the races we participate in.”

Apart from the GT Sport Nations Cup and Manufacturers Cup, LOR esports racers will be participating in the Le Mans esports Season 2 and ADAC GT Masters eSports Championship 2020 among others.

The LOR is aiming to have more simracers from both Singapore and regional countries like Malaysia, Thailand, Indonesia and Philippines participate in its online LOR Racing League which will commence in June 2020.

The details of the 2020 LOR Racing League will be announced at a later date.

Next up for the LOR esports team will be the pre-season GT Sport races which will flag off on 18 February.

Follow Legion of Racers on their Facebook@LegionOfRacers and on their website at www.legionofracers.com for updates and more details.