The U-23 rulings have shortchanged a lot of players, says former national youth defender R Aaravin, who retires at 24. 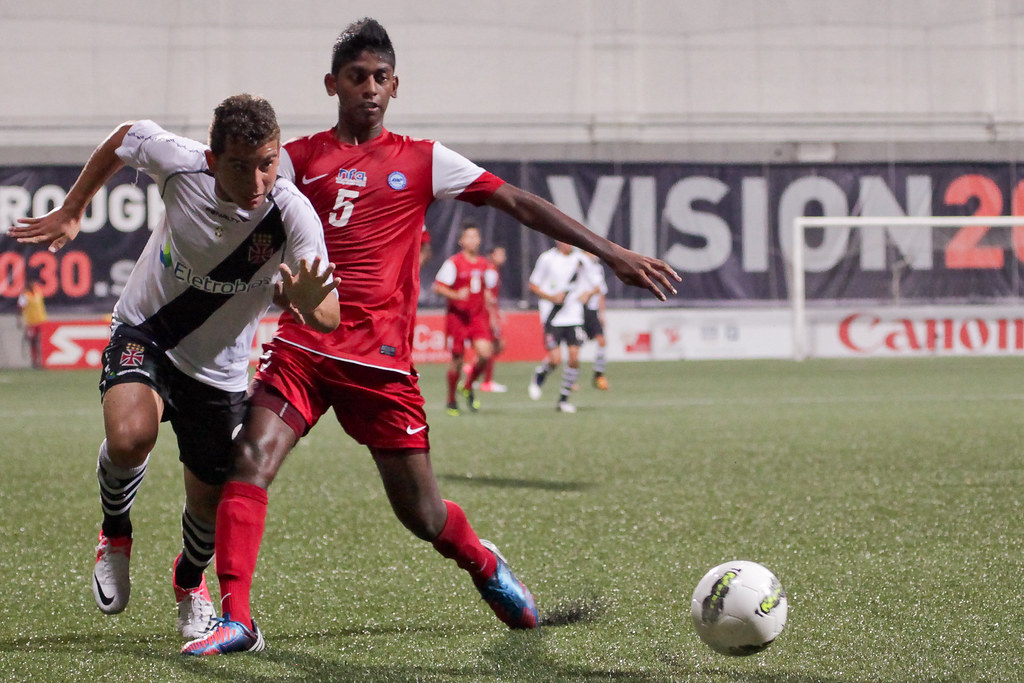 A former Young Lion and national youth defender and The New Paper Dollah Kassim award winner R Aaravin has spoken out against the current under-23 regulations in the Singapore Premier League which makes it mandatory for clubs to sign and field players who are under the age of 23.

“The under-23 rule has actually shortchanged a lot of players, not just one two, but several players.

“There’s a lot of players who are stranded without clubs, or rather forced in a situation where, ok I can offer you this pay, you want to take, you take. If not I will find someone cheaper,” he said in a The Final Whistle podcast which was aired on 26 February.

“As a player, this is the last situation you want to be in.

“The demand is for under-23 players, players who have just crossed the age, or slightly older are not a great use to the team,” said the player who represented Singapore at the 2012 Lion City Cup who spent 10 days at a training stint at FC Metz in France in 2014.

The 24-year-old said that he has chosen to retire from the sport at the ripe old age of 24.

He also spoke about how some players were being paid pittance in terms of salaries, even though they had to play week in and week out, and were signed as part-timers.

“It is not the right way to go about it.”

The lack of opportunities available and the fact that the players want to play mean that they are “left without a choice.”

Aaravin, who has played for Young Lions, Home United, Warriors and Balestier Khalsa said that he was speaking out now as he had “nothing to hold back” since he was “nearing the end of my career.”

He decided to call it quits when he was offered just $1200 a month to play.

He also took aim at a Singapore Premier League club without naming it, for asking questions which he felt were completely irrelevant during negotiations.

What’s your commitments? Do you have a girlfriend? Do you pay for your girlfriend when you go out? Where is your dad working? Where is your mum working? were some of the questions being asked during negations which he felt was a “very ridiculous situation.”