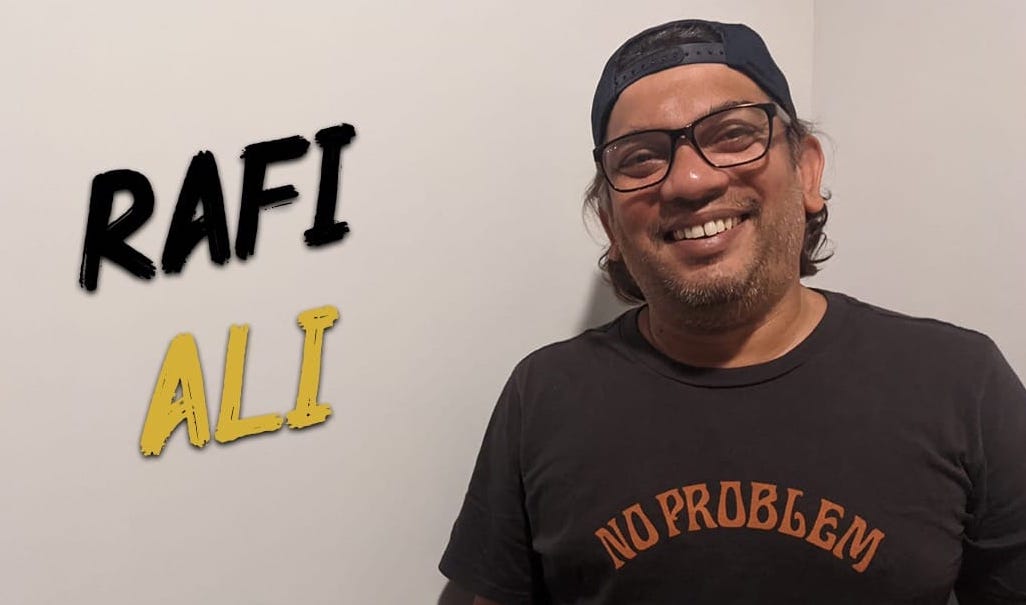 Former national midfielder Rafi Ali has shared that while Singapore has many talented players, most of them have “no brain”, “they are babies” and are like “pondan”, meaning effeminate in Malay.

In a podcast interview with The Final Whistle, the former Lion, a member of the 1994 Malaysia Cup and double winning team said, “We have a lot of talented players.

“But most of the players got no brain and they are babies.

“They are, alamak, like, you know they call it, Malay word – pondan, when they play football.”

He went on to suggest that players today were often looking for excuses when they could not perform and are very soft.

“Every single time, it is a blaming game,” he opined.

“Players are very very soft. I feel that sometimes they play football at gear two, never go to gear three, gear four. Like they are not pushing.”

He also lamented that players these days lack an identity and are not doing enough to draw fans to the stadiums.

“What identity do they have? Nothing. Nothing. Which means they got no calibre. But they have talent. But talent itself is not enough.

“Semangat you cannot buy in the supermarket.”

The midfielder, who has turned out for Tampines Rovers, Geylang International and SAFFC in the S-League in career which spanned over a decade also shared his experience while playing for Singapore when the team won the 1994 Malaysia Cup and league champions.

“I really feel lucky, blessed. God was very nice to me.

“We are not a football team. We are like a family.

“We spent so much time together on and off the field, that we actually know how everybody thinks. Especially on the field,” he said in the podcast.