The road to success is a lonely journey, says 2020 Player of the Year Gabriel Quak. 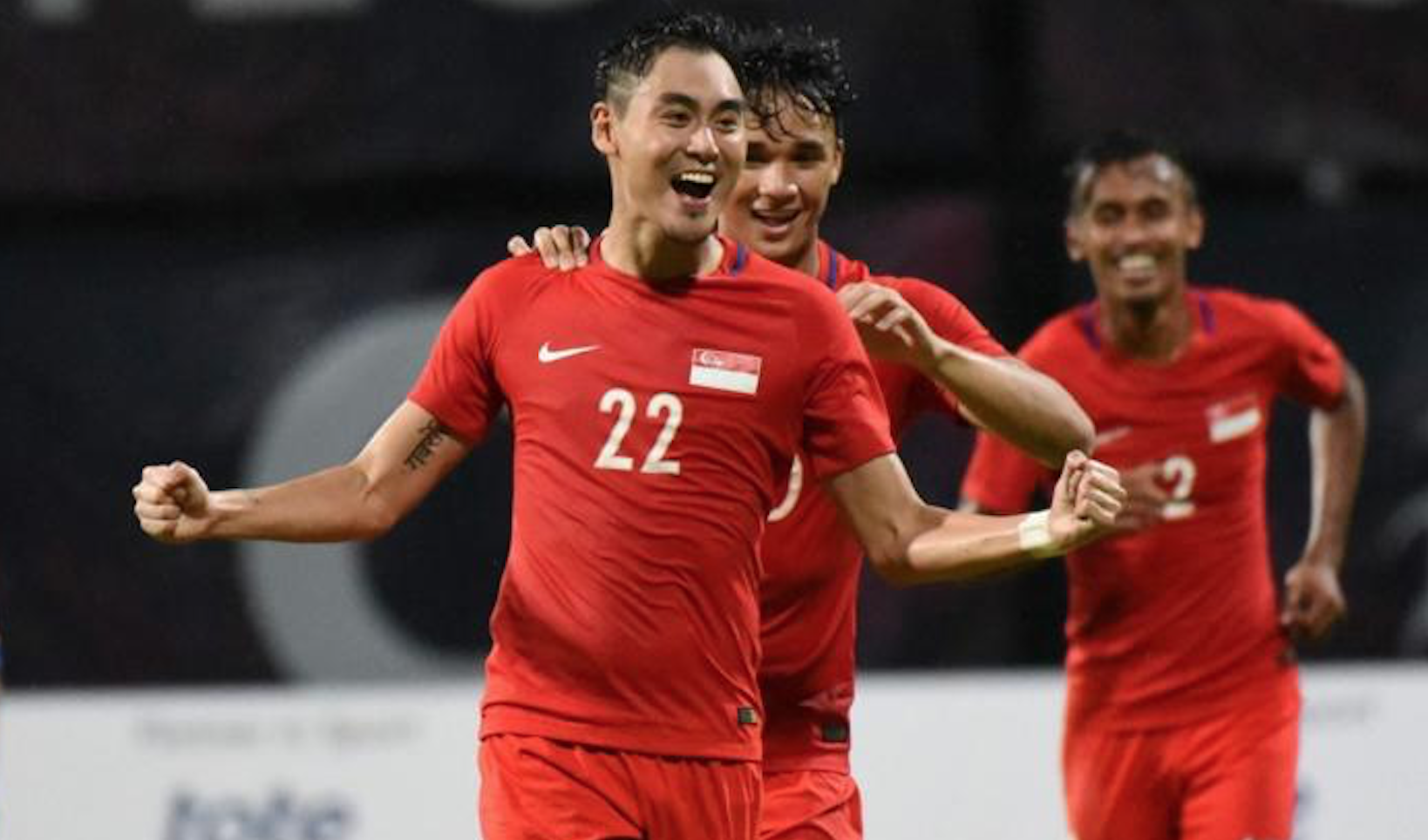 The winger was named the 2020 Player of the Year for his season with the Lion City Sailors, during which he scored five goals in a Covid-19 disrupted season.

In an interview which was posted on tech firm Bluorbit’s Facebook page as part of its “Go Beyond” campaign, the 30-year-old winger said 2018 was a ‘turning point’ in his football career.

“My time in Thailand with Navy was fantastic.

“Going there alone it was like stepping out of my comfort zone.

He revealed in the interview that he was alone in Thailand, while his wife and kids remained back in Singapore.

“It wasn’t easy, the sacrifices, she was very supportive. When the offer came from Thailand, she told me just go for it,” he added.

But she asked that if he took the Navy offer, “make sure that you really make it there”.

Quak, who signed for Lion City Sailors for the 2020 season, felt that while his time at Thailand’s Navy FC was significant, his year-long season at Warriors FC in 2019 also helped shape his mindset.

“2019 was also another important year.

“So 2019 was a difficult year because of what we went through financially with Warriors.

“It was not easy, playing in a team that was not motivated.”

In 2019, the Warriors FC made the headlines for its well documented financial woes, which has led to the club sitting out the 2020 and 2021 seasons so far.

“Coming to trainings was like dragging ourselves,” said Quak who was also a member of the LionsXII team from 2012 to 2015.

“I was appointed captain. I had their full faith and support. Making me the leader of the team, it was like giving me more responsibility, and I had to step up and had to grow quickly to lead  this team and I think that was where I thrived.”

Quak, who scored five goals in the Singapore Premier League in 2020, has also made more than 30 appearances in a Lions jersey.

He said that trying to achieve success is “a lonely journey, all the more lonely especially if you want to reach the top because sometimes you have to do more than others without people seeing it.”