We always have plans, but where is the follow up, asks former Lion Kadir Yahaya. 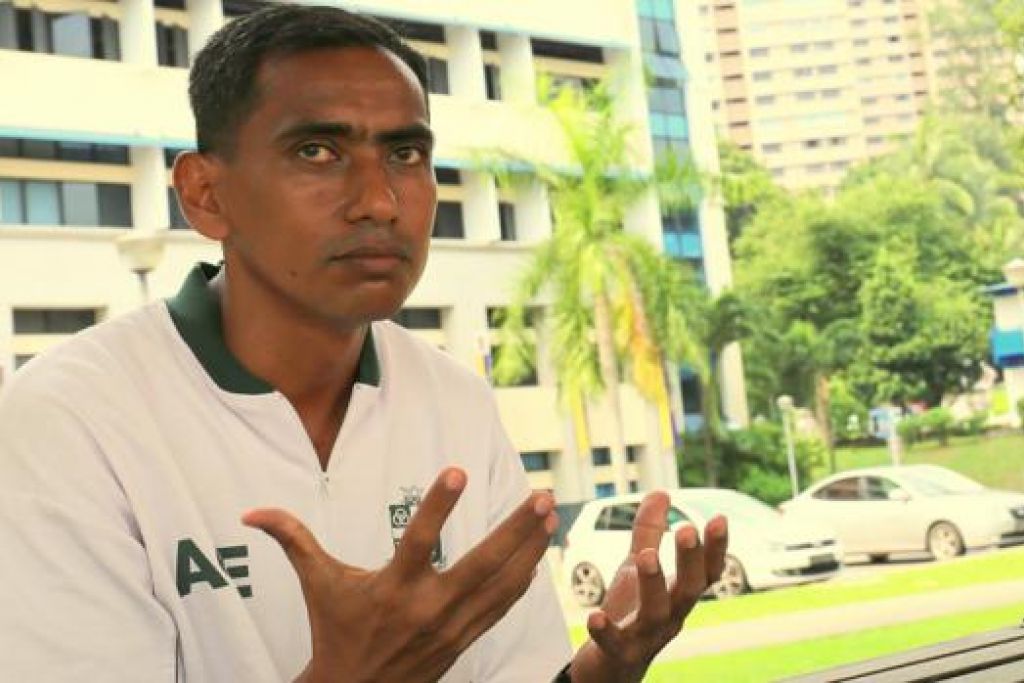 Former Singapore Lions defender Kadir Yahaya, who coached the bronze-medal winning side at the 2010 Youth Olympics Games in Singapore has asked a couple of questions following the announcement of the ‘Unleash the Roar’ project which is meant to be an aspirational target for Singapore football.

In a story published in the New Paper, the former defender said, “We always have a grand plan, from Goal 2010, to the target of being in Asia’s top 10 to Sablon saying we can be like Japan by 2020.”

In September 2015, a few months into the job as Technical Director, Michel Sablon proudly proclaimed that Singapore would be able to play like Japan by 2020.

He left at the end of 2018, a year after he complained that he was not being given enough support by the FAS leadership, which then brought about a sharp rebuke by the organisation.

“We always have plans but we never follow through,” lamented Kadir.

Kadir is the St Joseph’s Institution football coach, and is known to be one who is frank in his opinions on Singapore football.

Back in 2015, Kadir has already spoken about the need to take schools football seriously.

He said then, “The FAS has to be serious about the schools competitions.

“Schools football is a big thing for Singapore.

“From primary schools, secondary schools and tertiary institutions, they are all playing football. The hype is so big.

He also told TNP that Singapore should also focus on beach football and futsal in trying to uplift the stand of the sport in Singapore.

Yet another senior official told TNP under the condition of anonymity that World Cup 2034 might come too soon, as qualifiers would start in 10 years time.

“I wouldn’t say it is impossible, but it’ll be a huge challenge to unlearn the bad habits and inculcate the new habits that are going to be implemented.

“The golden age of learning is 9-13… These guys who are 16-19 now… if they have been educated well, we would not have these abysmal results at the international stage for the last few years,” he told TNP.