The 2021 Singapore Premier League season starts today. Our 6 predictions for the season. 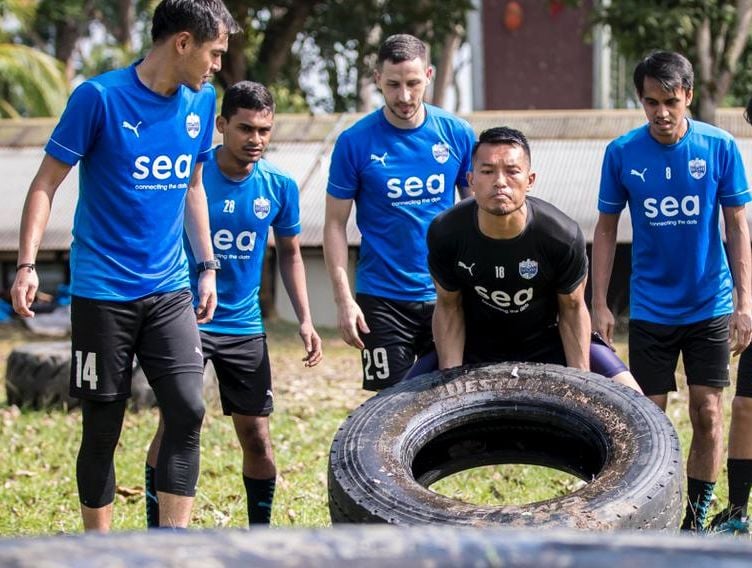 Eight clubs will battle it out in yet another Covid-19 impacted season, where stadiums will be devoid of spectators, at the start at least.

We make six predictions for this season.

The Young Lions will finish at the bottom of the table. Again. We wish new coach Philippe Aw all the best, though.

Tampines Rovers will struggle this season, especially since they only made one major move for the new season and brought on Montenegrin Armin Bosnjak, and will rely on a backline made up of youngsters. Still in an 8-team league, they will be in the upper half.

Geylang International will be a surprise package. They may not win the championship, but they will frustrate many of the teams and cause points to be lost here and there for the title-chasers.

No coach will be sacked throughout the season. No promotion, no relegation, no budget, no point. Just bear with it till the season or contract ends.

The Lion City Sailors will be the team to beat, and will end the season as not just the league champions, but will also lift the Singapore Cup. The man to watch would obviously be Diego Lopes, the league’s first multi-million dollar signing from Portuguese side Rio Ave.