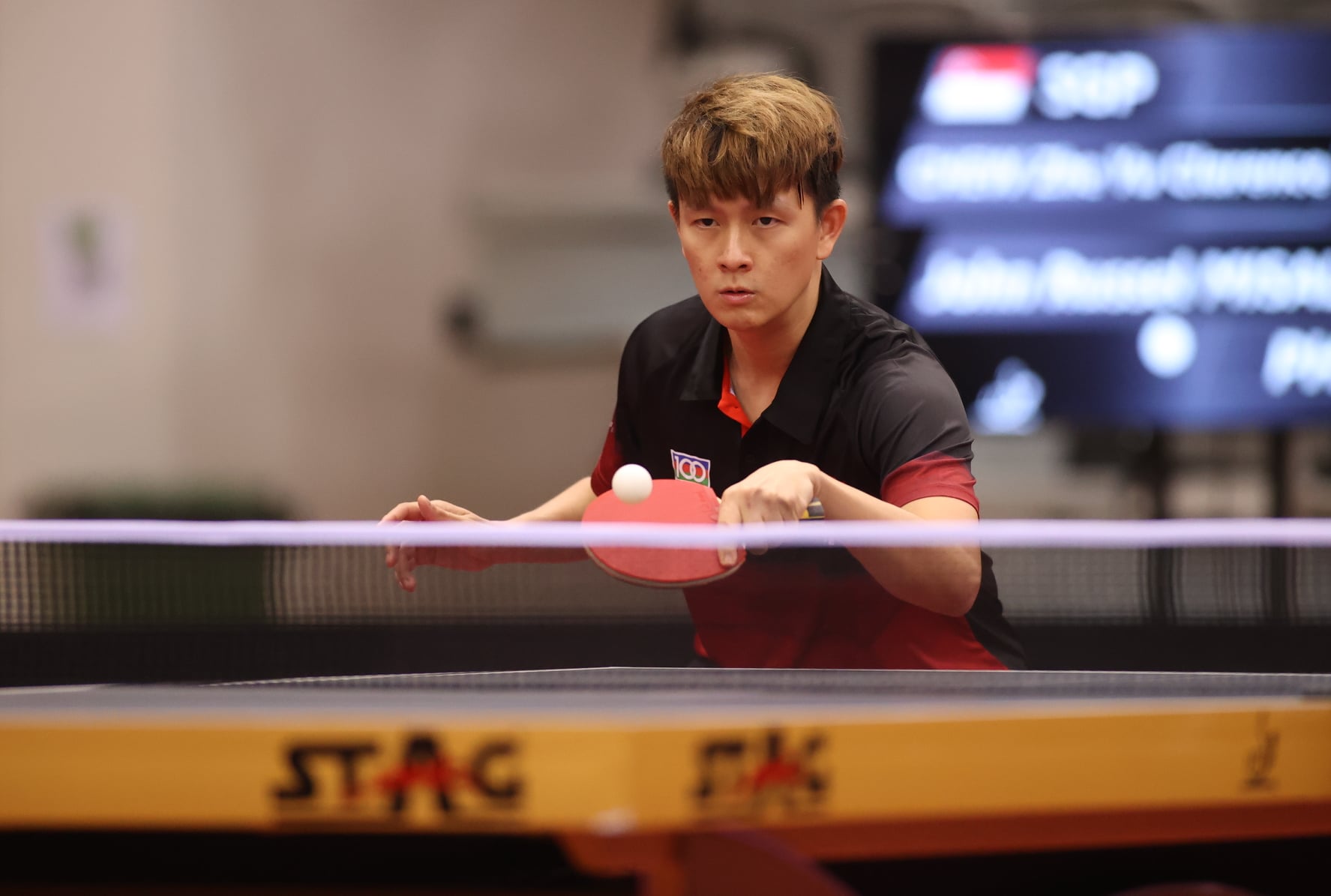 Paddler Clarence Chew, who started bearing the national flag on his chest at the 2010 Youth Olympic Games held in Singapore, has become first Singapore-born paddler to qualify for the Olympics.

While Gao Ning represented Singapore at the last  Rio Olympics in 2016, no local-born male paddler has qualified for the Olympics before.

Said Chew, “This is my lifelong dream to qualify for the Olympics as a representative of Singapore.

“No words can describe what I am feeling right now!

“This achievement tells me that I can do absolutely anything so long as I am willing to work hard for it.

“I am so looking forward to the Tokyo Olympics and I promise I will make Singapore proud!”

STTA President Ellen Lee, said, “We are so proud of Clarence’s achievement.

“We are so happy for Clarence and his family and all who have played a part in his journey.

“This is indeed an extraordinary feat.  Clarence’s achievement is an inspiration to us all.

“I hope this will spur many of the younger generation of players to dream big and achieve their dreams.”

An alumni of the 2010 Youth Olympic Games, Chew has also earned bronze medals at the Southeast Asian Games in 2013 and 2015.

He was also a member of the men’s team which won the gold medal at the 2014 Commonwealth Games.