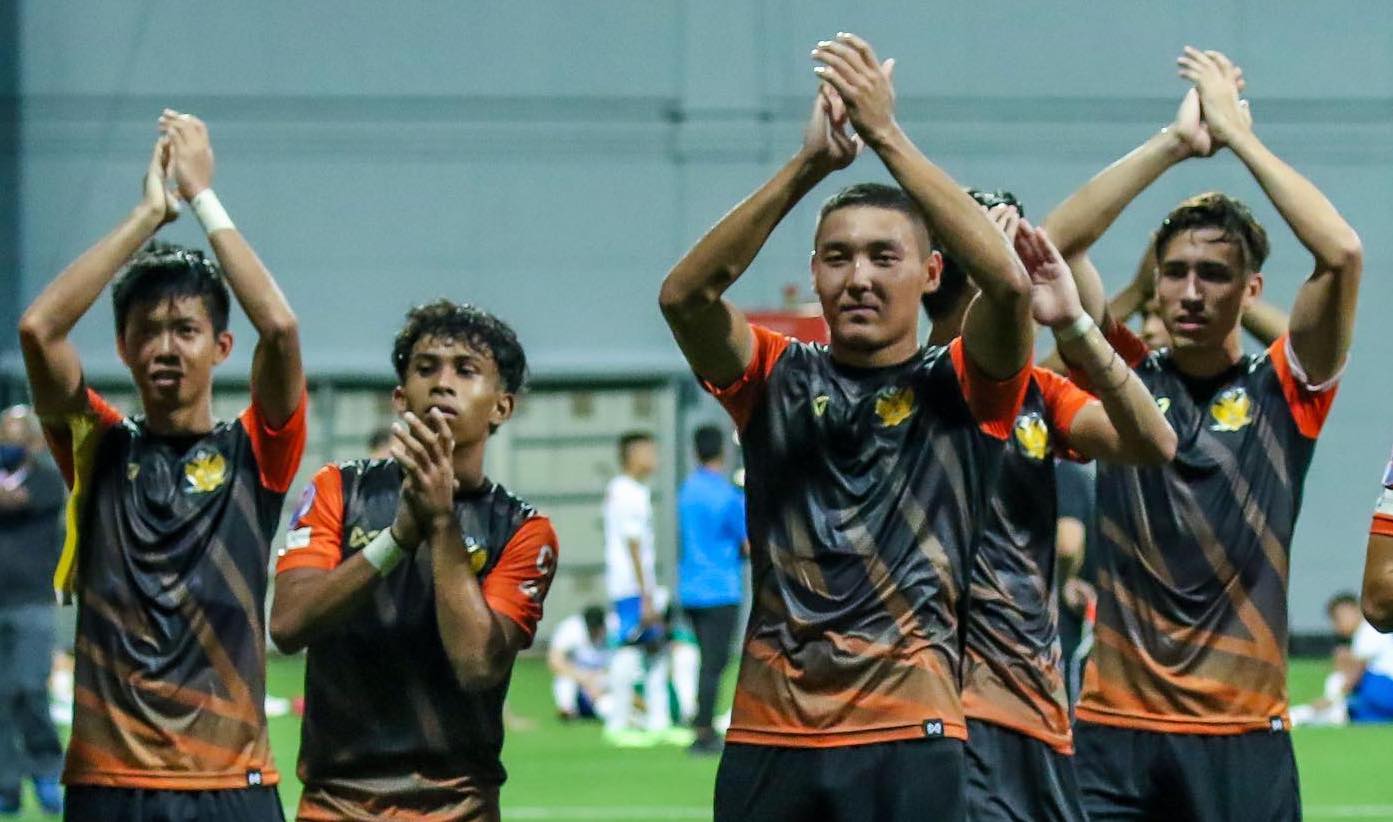 Hougang United stunned pre-season big spenders Lion City Sailors and brought them right down to earth with a 3-1 win at the Jalan Besar Stadium on 20 March.

The loss for the Sailors first of the season, and left them with four points after three matches, and third in the table and ahead of Tampines Rovers and Geylang International on goal difference.

But all credit to Clement Teo and his charges who pressed and chased for every ball, and left the Sailors with little space to breathe.

While Hougang’s Japanese forward Tomoyuki Doi will be seen as the Cheetah’s inspiration with two goals to his name on the night, the Sailors will point an accusatory finger at goalkeeper Hassan Sunny as one of the reasons why they failed miserably at the back, with the national custodian looking awfully uncertain, and the cause for at least two of Hougang’s three goals.

It was also uncertain why Sailors coach Aurelio Vidmar chose not to start $3 million dollar man Diego Lopes and 2020 Player of the Year Gabriel Quak, with both only getting in on the action after the breather, and with the team already facing an uphill battle after going into the breather down 2-0 through goals from Doi and Lionel Tan.

The club’s other foreign signing – defender Brazilian Jorge Fellipe – did not even make the bench for the third match in a row.

Lion City Sailors fans reacted to their team’s loss by lambasting the side on their own Facebook page.

Some gave credit to the opponents.

Some blamed the defence.

Some tried to be funny.