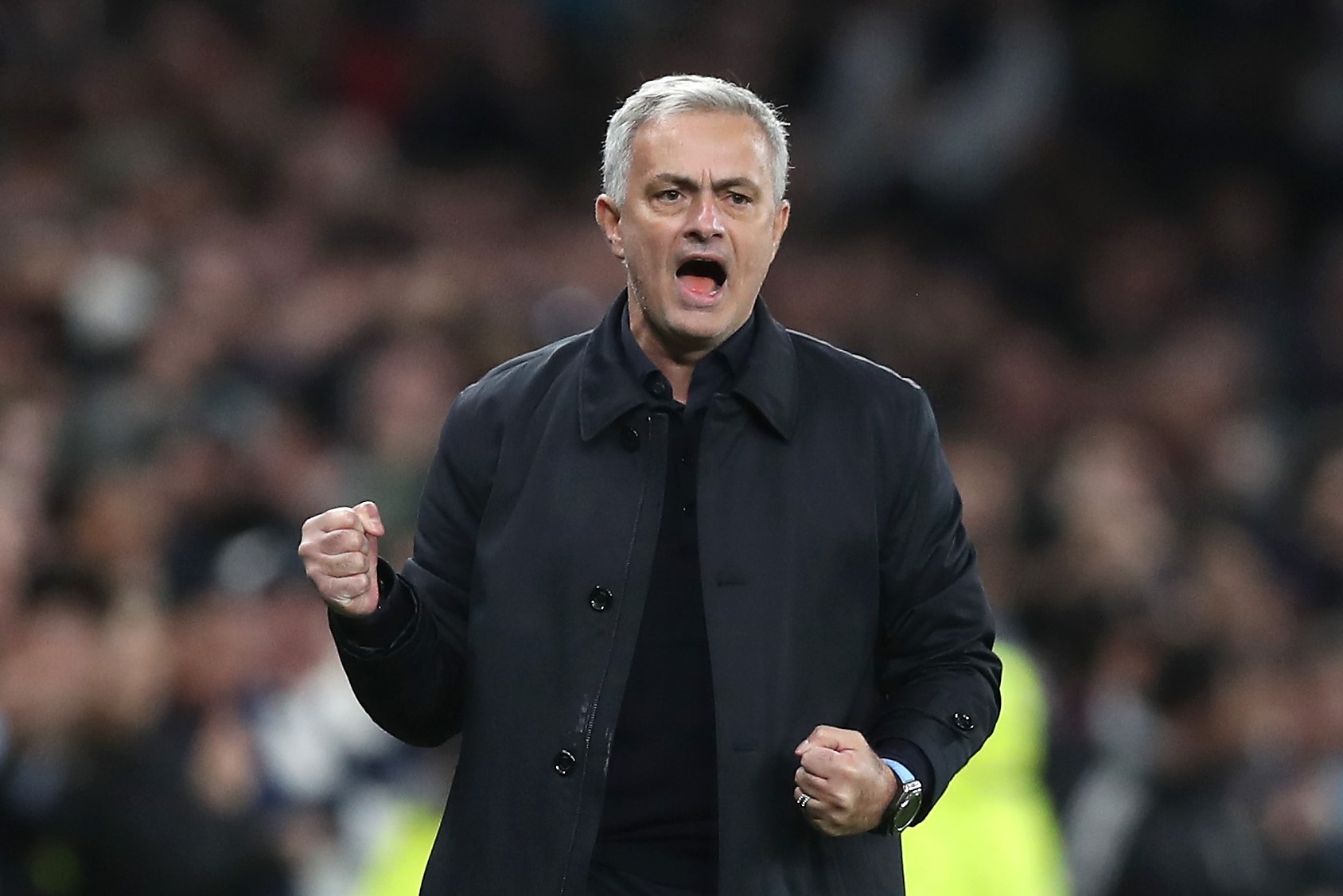 Jose Mourinho has been sacked as manager of Tottenham Hotspur on 19 April after 17 months in charge of the London club and only six days before they will appear in the League Cup final.

Tottenham Hotspur confirmed in a statement that the Portuguese had left along with his team of coaching staff.

The statement made it clear that he was “relieved of his duties”.

“The Club can today announce that Jose Mourinho and his coaching staff Joao Sacramento, Nuno Santos, Carlos Lalin and Giovanni Cerra have been relieved of their duties,” it said.

The news break was announced the same morning after the London club said it was one of 12 clubs forming a breakaway European Super League – a development that has been widely condemned around the world.

The timing of Mourinho’s sacking did not give him an opportunity to land Spurs’ first trophy since 2008.

A former FIFA World Coach of the Year, he is one of the most-decorated managers in football and has delivered silverware wherever he has been since joining Porto in 2002.

The 58-year-old former Porto, Chelsea, Inter Milan, Real Madrid and Manchester United manager Mourinho had been in charge of 86 games at the club, and replaced the popular Mauricio Pochettino in November 2019.