Tanjong Pagar get a 6-0 bashing by Albirex Niigata, but Noh Alam Shah says the scoreline doesn’t matter much. 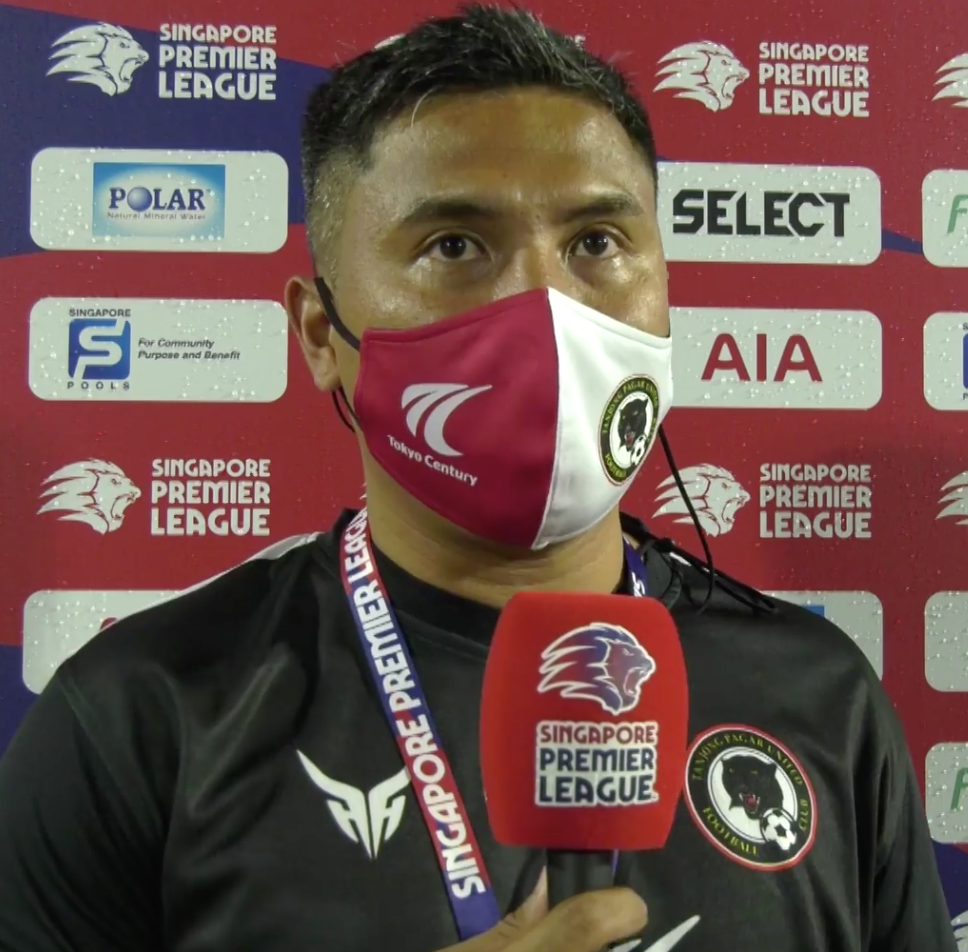 After getting hit by Albirex Niigata for six goals without a response, Tanjong Pagar United manager Noh Alam Shah said in a post match interview that that all teams in the league this season have had defensive issues and that the scorelines “don’t matter much.”

“Every team also, the defence also, leaking a lot of goals,” said the former national striker.

“This year, the whole league defence is in bad shape.”

However, a check on the current standings does not support his assessment when it comes to Albirex Niigata at least.

Albirex Niigata, sitting at the top of the table, has only allowed four goals in seven games, an average of less than one goal a match.

The team with the next best defensive showing is Balestier Khalsa, which has played six matches so far, has allowed in seven, and are in fifth place.

The three worst teams in terms of defence are Tanjong Pagar, Geylang International and Young Lions, who collectively have conceded 65 goals after seven matches.

Despite the 6-0 loss to the White Swans, Noh said that he was proud of his charges and that the scoreline does not reflect on the team’s performance, and that scorelines “don’t matter much”.

“I am really proud of my boys despite the scoreline.”

“The coaches wanted the players to know that we can compete with the best.

Despite the 6-0 loss, the Jaguars are not at the bottom of the table, a spot currently occupied by the Young Lions.

The Young Lions pulled off a 1-1 draw against Hougang United on 17 April.

Wish to advertise on this portal? Connect with us at hello@swstrategies.org