JDT III youth side to play in the Singapore Premier League? 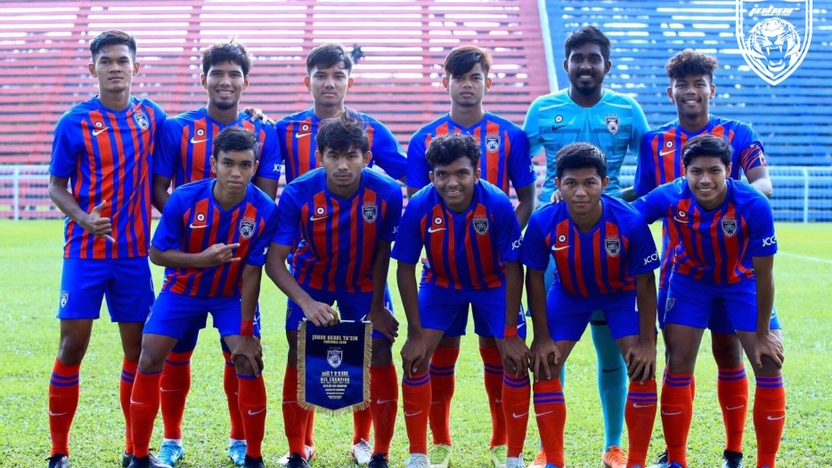 The Crown Prince of Johor and owner of Johor Darul Ta’zim (JDT) Tunku Ismail Sultan Ibrahim has revealed that the Southern Tigers are in talks to send their President Cup squad (also known as JDT III) to play in the Singapore Premier League (SPL) in the near future.

In a Nindia Bola segment with Hafizal Hamad and Zulhelmi Zainal Azam on Sunday which was carried on StadiumAstro.com, the Crown Prince of Johor said he wanted to see his Under-21 team get some much needed game time.

Due to the COVID-19 pandemic, the President Cup, along with the Under-19 Youth Cup in Malaysia, had been cancelled in 2020 and its 2021 season has also been postponed indefinitely.

“We have put a lot of investment into our grassroots development [and always tried to improve it],” said the Crown Prince.

“Now we have been discussing with the Football Association of Singapore (FAS) to send JDT III to play in the Singaporean league.”

The SPL is no stranger to having foreign teams competing in Singapore, with Japanese side Albirex Niigata’s foreign satellite team and Brunei’s DPMM FC winning the last six league titles.

Malaysia also had a SPL team in the past, with Harimau Muda playing from 2012 to 2015 as part of an inter-league arrangement that saw Singapore’s LionsXII compete in the Malaysian Super League, which has since been stopped.