Harvey Davis: Email to MCCY on 15 May 2018 makes it clear that Ben will return to serve NS 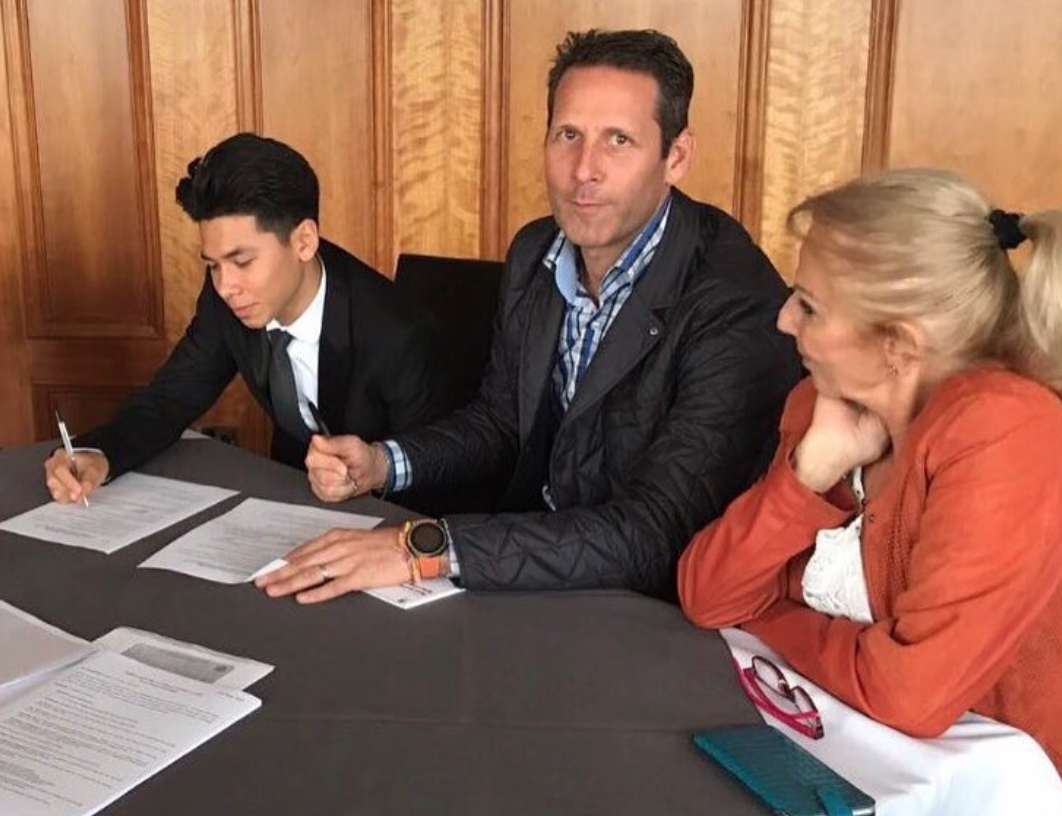 In response to a statement by the Ministry of Defence, Harvey Davis, father of Fulham footballer Ben Davis had said that “it is unfortunate that MINDEF has an impression that Ben would not return to serve his NS.”

He said: “In my discussions with Sport SG and MCCY, I was clear that Ben should do his NS but the question is just when. This point was reiterated in an email response which was sent to MCCY on 15 May 2018. In that email, I had said very clearly that while renunciation was an option, it “is “NOT” Ben’s intention at all as he would like to represent Singapore.”

He added: “I had also made it clear that for “clarity, and for the record, I agree 100% that Ben should do his National Service. My older boy has already completed his NS and both Ben and his younger brother Jai will also complete their NS. The only question is timing for Ben as we would like to give him the best opportunity to play at the highest possible professional level in the UK and Europe. If Ben does not get a renewed contract or new contract by May 2020 then he should return to serve his NS.”

He also added that in the same email which was sent to the Ministry of Culture, Community and Youth, it was stated that we “are unable to commit to a date for his return should he be playing professional football in the UK or Europe” as it is also a possibility that Ben could be offered a new 2 year contract in 2019 after the first year of his pro-contract.

Davis added that “there are a lot of variables all dependent on his development and progression, and anyone who understands how professional football and sports works will understand this.”

Added Davis: “As I’ve stated in my email to MCCY on 15 May 2018, Ben will return to Singapore and serve his National Service if he doesn’t get an extension of the current 2 year-contract.”